This post is part of a series on the blog itself:

Though people are cheerful when they’ve all been drinking,
a year passes quickly and changes its moods;
the end rarely matches the spirit it starts in.[1]

– Author of Sir Gawain and the Green Knight

It has now been a year (on the day) since I published my introductory post. A hearty thanks to those of you who have come, stuck it out or left and returned.

I have published 63 posts so far, amounting to over 105,000 words, though the pace has slowed to about one post per week ever since I started working full-time just over three months ago. I have written some good ones and some not so good ones. Here are the ten most widely viewed posts:

It is no coincidence that fully half (if you count the first one) of these have to do with programming. That is because of Hacker News. Six of them (1, 2, 3, 4, 6 and 7) reached the Hacker News front page; three of those (1, 3 and 7) spent time in the top slot. These were not necessarily my strongest posts; I just don’t have any good avenues for sharing the non-tech-related posts with large, enthusiastic and potentially interested audiences.

I think The Devastating Power and Heartbreaking Pain of Truly Changing Minds is the finest post I have written so far. It’s pretty long; I wrote it over a one-week holiday in October. It is about apostasy in the Church of Jesus Christ of Latter-day Saints and what Julia Galef calls scout mindset. I think it is factually sound, well-written and important and recommend reading it.

I also made four interviews with really talented people: the Kantian philosopher Christine M. Korsgaard, the effective altruist Lucia Coulter, the futurologist Olle Häggström and the composer Corentin Boissier. Together, they’d make quite the posse. I haven’t had time to do any more during the fall, but look forward to doing so again in future.

Among the less widely read posts, I wrote a few good ones that haven’t received the audience that in my opinion they deserve:

Okay, enough congratulations. I also wrote some posts that I think were pretty weak. A Contradiction at the Heart of Stallman’s Free Software Argument did not make sufficiently clear that Richard Stallman’s position isn’t necessarily self-contradictory if utilitarianism is true. The AstraZeneca Vaccine Will Save Lives was fundamentally sound but made one very bad prediction. The Kingdom of Tamego was a work of fiction, a kind of fable which didn’t really find an audience. It Did Not Take Matt Bruenig and Jon White Two Days to Make a Good Child Tax Credit Website is perhaps a little bit pedantic and combative. A couple of posts on politics, Permanent Suspension of Reason and Everybody Is Vulnerable, Nobody Is Powerful, were not bad or untrue, I think, but pretty much superfluous; Freddie deBoer does it better, anyway.

So, one year. I am celebrating this anniversary with a new sidebar image (don’t be confused if you don’t see a sidebar – there isn’t one on mobile), a painting, of which I am the happy owner, taken from an NFT collection created by my wife: 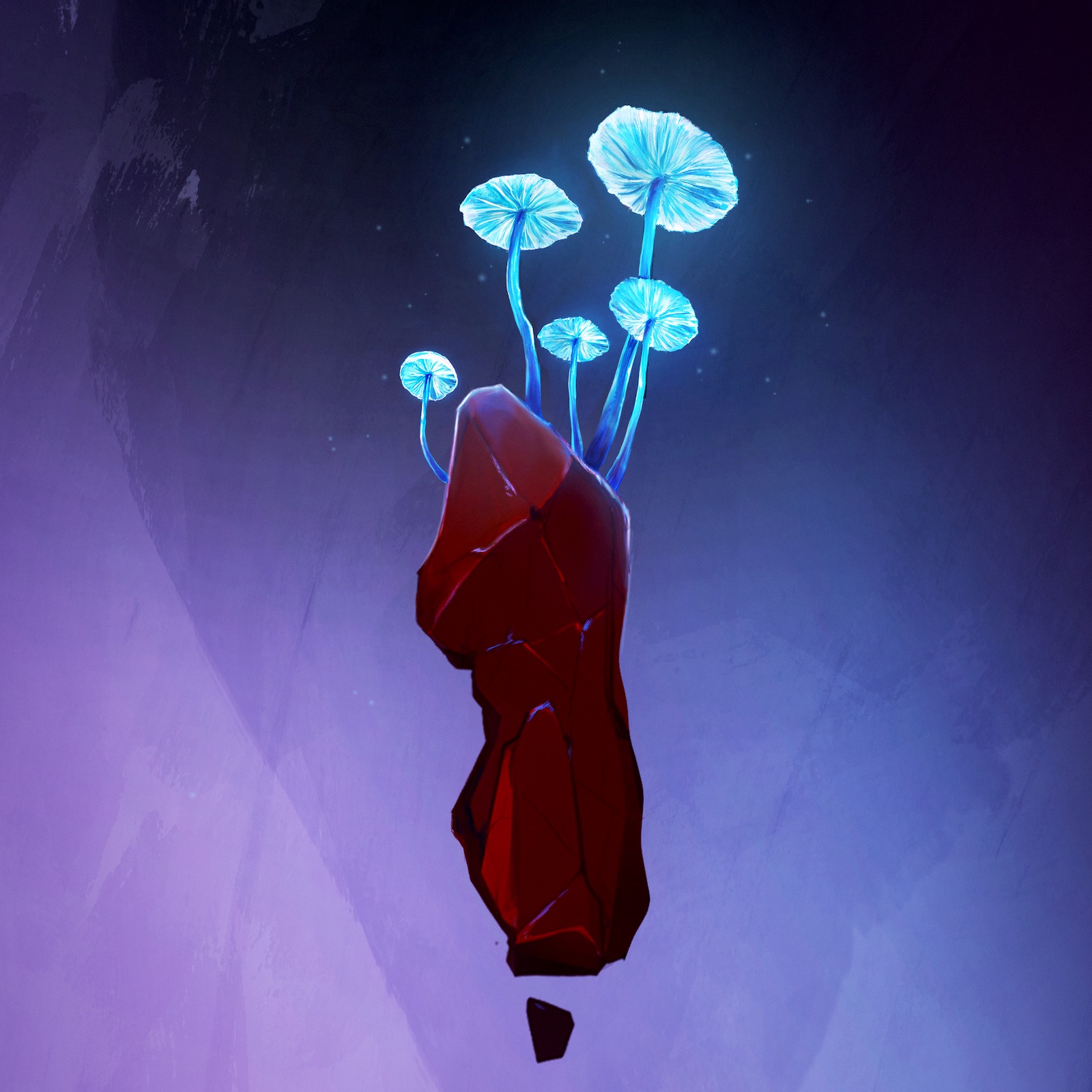 It replaces the painting by Auguste Louis Lepère, which served me well over the past year. That’s all for now. Here’s to a 2022 with lots of time and quiet for reading and writing!