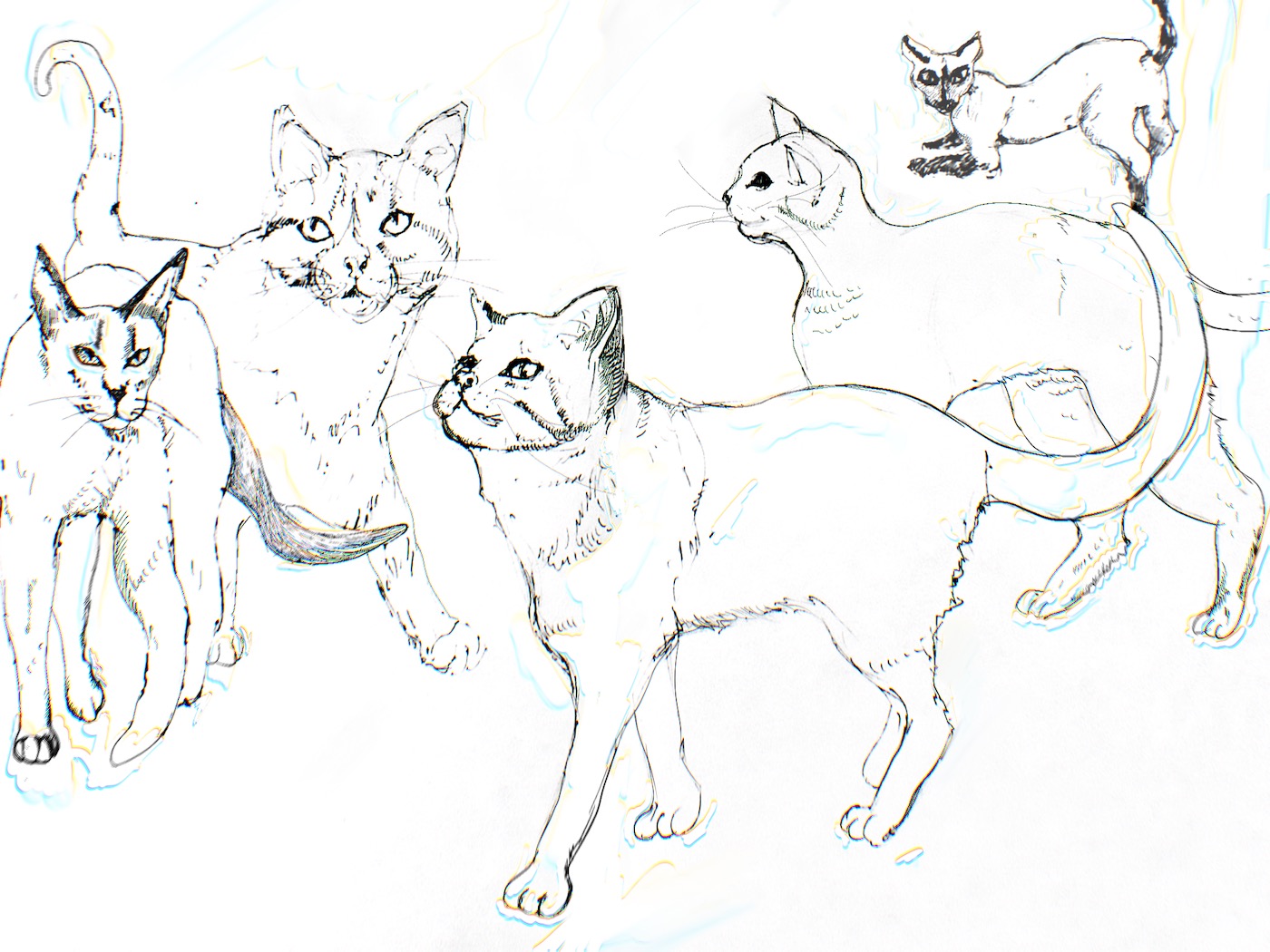 Christine M. Korsgaard is a Professor of Philosophy at Harvard University and has written texts about the moral philosophy of Immanuel Kant, normativity, agency and personal identity among other subjects. Her latest book, Fellow Creatures: Our Obligations to the Other Animals, draws on Kantian ethics and Aristotle’s theory of the human good to give an account of our duties to non-human animals, arguing that they are what Kant called ends in themselves. She was kind enough to answer some of my questions; these answers are reproduced unedited below.

ERICH: Animal ethics is a subject that sometimes stirs up powerful emotions. How was Fellow Creatures received? What sort of response did you get from reviewers and readers?

CHRISTINE: The reception on the whole has been positive. Responses vary widely. A few people have written to me to tell me that the book has changed their view of their place in the world, or that they became vegetarians after reading it. In reviews, of course, people complain that the argument doesn’t work, or isn’t airtight. But that’s what philosophers do.

ERICH: If I understand things correctly, in Fellow Creatures, you write that animals have moral standing because (1) things can be good or bad for them, (2) they experience things as good or bad through their senses, and (3) they are self-maintaining. You also write that “[i]f we invented a machine that was conscious and had valenced experiences that guided her to pursue her own functional good, then she would be an animal, by my definition”. What would it minimally take for a machine to obtain moral standing more concretely? For instance, some computer viruses are not only self-maintaining but also replicating, and they can in theory at least read the state of the host machine and assess it as good or bad for itself, though of course they don’t seem conscious.

CHRISTINE: Consciousness is necessary. The “-for” in “good-for” has a slightly different sense when we are talking about a conscious being, although it is hard to characterize the difference. The goodness is present in a conscious being’s awareness. That is the sense of good-for that matters to the argument. What I wanted to emphasize when I said that is that animals, people included, are material beings so there is no reason in principle why we couldn’t make one.

ERICH: Many animal welfare advocates seem to be utilitarians, possibly due to the influence of Peter Singer. But you, of course, are not a utilitarian. Why is it not a convincing moral philosophy, in your view?

CHRISTINE: Because I believe that everything that is good must be good-for someone, some creature, I don’t believe it makes sense to aggregate goods across the boundaries between creatures. Of course, if you say “I can do something that’s good for Jack, or I can do something that’s good for Jack and also good for Jill”, everyone thinks that the second option is better, and that makes it look as if aggregation makes sense – the more good, the better. The problem only shows up when you have to do some subtracting in order to maximize the total. If Jack would get more pleasure from owning Jill’s convertible than Jill does, the utilitarian thinks you should take the car away from Jill and give it to Jack. I don’t think that makes things better for everyone. I think it makes it better for Jack and worse for Jill, and that’s all. It doesn’t make it better on the whole.

ERICH: I have the impression that some utilitarian philosophers are having an outsize impact on the world. I am thinking, for example, of Singer, Toby Ord, William MacAskill and Hilary Greaves who have been instrumental in founding the effective altruism movement, which is having a large impact on global poverty and health, factory farming and so on. Is this a correct observation, do you think? If so, is it something about utilitarianism that spurs concrete action of this sort? And does Kantianism not?

CHRISTINE: The idea of doing a lot of good has a lot of appeal. The effective altruism movement also appeals because of its focus on good you can do right now, and as an individual, at least as long as someone else is doing the complicated work of organizing the charity and distributing the proceeds effectively. The problem of global poverty requires a political solution; charity, no matter how extensive, can never be more than a band-aid. But it does have immediate results. I think utilitarianism has an advantage over Kantianism in the public sphere because it is, at least superficially, much easier to understand, and the theoretical problems with it that I described before are hard to see.

ERICH: How do you use Kantian moral philosophy in practice? Do you go through a kind of checklist when faced with a hard choice, where you first formulate a maxim, then evaluate it using the different formulae and so on?

CHRISTINE: It’s not that simple. I think that when we are thinking about dealings between human beings, Kant’s most powerful formula is the Formula of Humanity, the one that tells us to treat people as ends in themselves, not as mere means to the ends of others. But in Kant’s own hands, that formula divides the world into “persons” and “things”, where the things can all be used as mere means. The hardest problems arise in cases where you are dealing with something that isn’t a person, but doesn’t seem like it should be treated merely as instrument or a resource either. Animals, fetuses and embryos, artworks that are part of a shared cultural tradition, the environment. These things aren’t mere means. Are they ends in themselves, or do we need more categories? In Fellow Creatures, I concluded that there are two different ways of being an end in itself, with different implications.

ERICH: You write, in Creating the Kingdom of Ends, that treating humanity as an end involves a concern for people’s ability to “set an end […] and pursue it by rational means”. I think you also argue, in Fellow Creatures, that we have a duty to help others pursue their chosen ends when it comes at little cost to ourselves. But people in extreme poverty have a reduced capacity to set and pursue their ends. They’re easily exploited. How should we think, from a Kantian perspective, about proactively giving people the ability to resist being treated as a mere means?

CHRISTINE: We should think about it politically. People in this condition aren’t just needy. They are not free. Their rights are being violated. We need more international forms of governance to address this kind of problem.