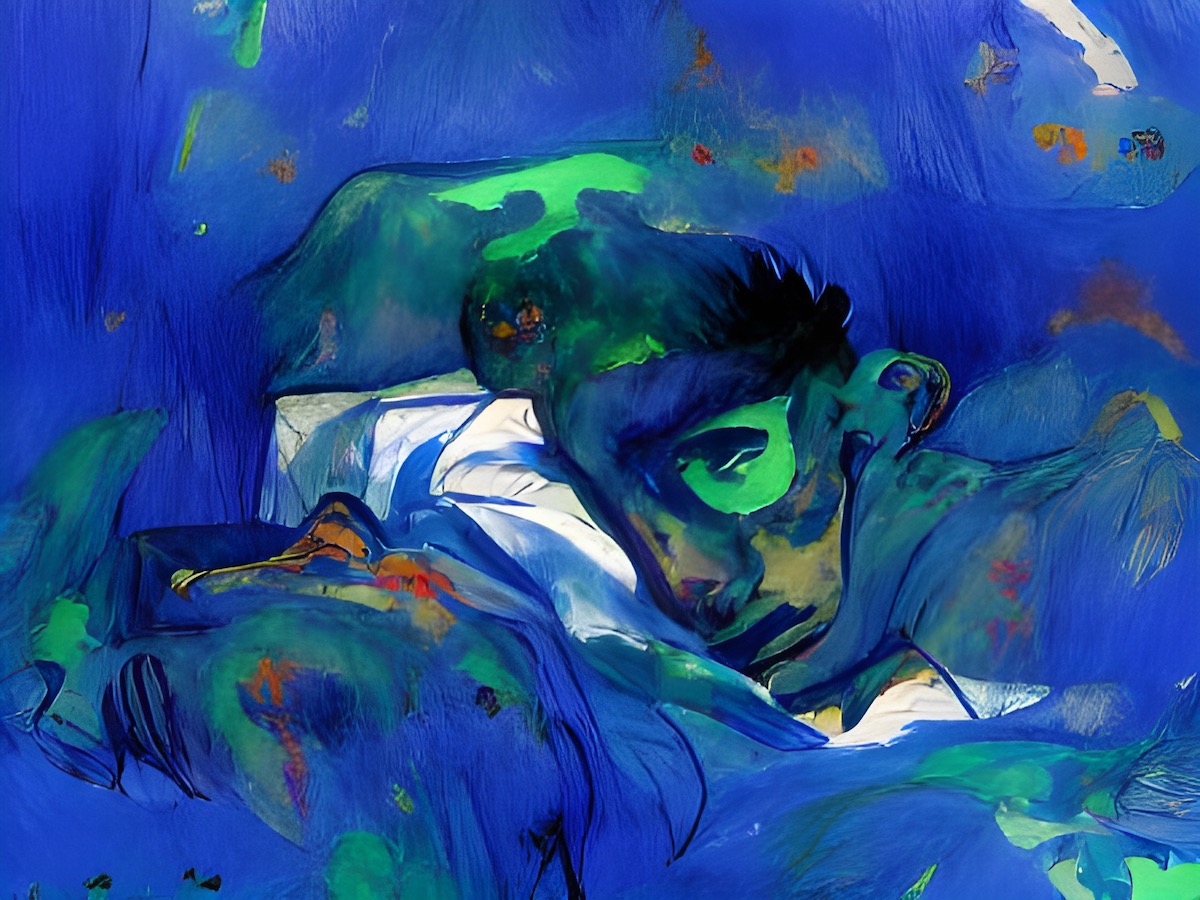 In Prague, in the beginning of June 1924, the writer and critic Max Brod was faced with a dilemma. His friend, having just perished of tuberculosis in a sanatorium in Kierling outside Vienna, had bequeathed to him his numerous unpublished writings, with the unfortunate stipulation that they be burned. (The friend had himself already destroyed 90% of what he’d written.) In the end, as we know, Brod refused to burn the works and decided instead to start publishing them.[1]

Now was that the right thing to do, morally speaking?

From a classical utilitarian perspective, the answer is obviously yes. Franz Kafka’s stories have brought a lot of people a lot of pleasure and meaning. And Kafka himself did not suffer from Brod’s disobedience, because you can’t suffer if you’re dead. The only reason it might have been bad is because it would have promoted the norm “it’s ok to disregard somebody’s dying will”. But that drawback seems insignificant in face of the upside, at least in this case.[2]

From a Kantian perspective, things are less clear-cut. The commonsensical person may declare that we obviously don’t have duties to dead people (or inanimate objects), which leaves only duties to people who are alive and would find pleasure or meaning in Kafka’s writings, and that, as a consequence, Brod was obviously right in publishing. I am aware that the prospect of our having moral duties to dead people is a bit of a joke in some quarters. In the words of the Nazarene: “Let the dead bury their own dead.”[3] (Matt 8:22 [NIV]) And maybe that is the right attitude to take, but let’s dig a little deeper.

Does It End at Sense Perception? #

In order to know what duties we have to people, we need to know what is good and bad for them. In my view, an essential part of this is whether somebody experiences things as good or bad for them. That is what sets people (and other animals) apart from plants. Sun and water is good for plants, but the goodness of those things don’t enter into the plants’ sense perception in the way that the goodness of food and drink does for us. Nothing enters the dead Franz Kafka’s sense perception, so plausibly we have no duties to him?

Here is a modified version of the same scenario. What if Kafka, one month before he died, had sent Brod the writings and asked him to burn them immediately then? And what if Brod, despite making the promise to Kafka, not only had not burned them, but had even secretly gone about town showing them to people? And what if Kafka, assuming his friend was good for his word, had never asked Brod whether he’d burned them, and consequently would never find out that they remained unburned? And what if the reason that Brod wanted to keep and spread Kafka’s writings widely was not that they were good, but that they were so embarrassingly bad that they essentially constituted advanced comedy?

My intuition says that Brod is wronging Kafka in this scenario. But then what is the difference between this situation and the one that actually played out? In neither situation does Brod’s disobedience reach Kafka’s sense perception.

Korsgaard (2018) would say that I am referring to a “subject of a life” and calls these subjects “atemporal creatures”. She gives the example of her saying “I am a little uncomfortable”, writing: “You and I look down at time together, at the unfurling of my life through time, and I point to a spot in that unfurling and I say ‘There. March 26, 2017. That is when I am uncomfortable.’” She brings up the distinction between harming and wronging someone and makes the case that, no matter whether you can harm someone after they have died, you can definitely wrong them.[4] She argues: “Since I believe that subjects of lives and their moral standing are atemporal, I believe this: once you exist, once your life begins, you have a moral standing that is itself atemporal.”

Maybe an atemporal creature is like a law of nature. At some point, the law will be discovered by someone. The idea of it will live in that person’s head and, if lucky, will spread. It will take on different flavours and expressions, but no matter how it’s thought of, these variants will always refer to the same law of nature. It will exist like this until eventually people forget it, or there are no people left to remember it. But a law of nature exists even if there are no people to think of it. It just is, atemporally.

Or imagine a stone. At first the stone is not a stone at all, but only a portion of a mountain side. But one day it is dislodged from the mountain and bounces down its slope until it comes to rest at the foot of the mountain, where it is soon covered by fallen leaves and other matter. The stone is an atemporal creature, and its descent down the mountain is that creature’s life.

I mostly buy us thinking of ourselves as something like atemporal creatures. (Do we really, though? Maybe all that matters to me is my future experiences?) And I mostly buy that we could think of the objects of duties as such too. But I don’t understand exactly why we should do that, except that it seems like a neat solution to various philosophical problems (like the one illustrated by Epicurus in the epigraph). Sure, it could be like that, but couldn’t it just as well be otherwise? I’m worried that it’s too arbitrary.

If true, this would mean that we have moral duties to atemporal creatures, even before they are born or after they have died. But the contents of those duties are determined by the creatures’ natures, which are only visible during their lives. So Max Brod’s duties to Franz Kafka have nothing to do with Franz Kafka’s experience in particular, except insofar as he experiences things because is a human being, and because human beings have experiences we have duties towards human beings. (In other words, it’s an associative, not causative relation.)

If true, that means Max Brod had a duty to Franz Kafka after he, Kafka, had died, just as he did when he had been alive. It simply did not matter whether the object of the duty still breathed. But what duty? Assuming Brod had not previously agreed to burn the works, his action does not fail the Formula of Universal Law (it is not practically contradictory), but it does seem like he is treating Kafka as a mere means – he is, after all, completely disregarding the end that Kafka has chosen (burning the works).[5] The exact same maxim may be followed by another person as they thwart Brod’s own plans for his possessions after he himself has died.

So yes, maybe Max Brod should have burned Franz Kafka’s unpublished writings like he was asked to do. Does that reek too much of barbarism?

Losing all of Kafka’s writings seems very bad. It would hurt. We would rue the loss.[6] But note that this is not the counterfactual we are discussing. Our counterfactual is that none of us ever heard of Franz Kafka in the first place. There are millions of masterpieces that might have been written and published had history played out slightly differently, but were not. We don’t suffer from our ignorance of any of those. There is some loss aversion and status quo bias at play here. That is one reason why the prospect of Brod burning Kafka’s unpublished works is not as unpalatable as it seems: we would not have suffered as much from it as we think.

The second reason has to do with Kafka’s will. I think a lot of people who feel that Brod did right to disregard Kafka’s instructions do not really believe that publishing these writings would have been bad for Kafka even if he’d been alive. They probably think that he was chronically dissatisfied (true) and therefore didn’t really want them destroyed (probably false). Most people would love to have their works published and become known forever as geniuses. But I prefer respect over benevolence and therefore accept Kafka’s stated preference, which he revealed not only in his instructions to Max Brod but also in his unwillingness to publish these works during his lifetime. To assume that he did not really want what he repeatedly made clear he wanted is to assume that he was not really a human – that he somehow lacked the capacity to choose what was good for him – that we know better.