My Path towards Veganism 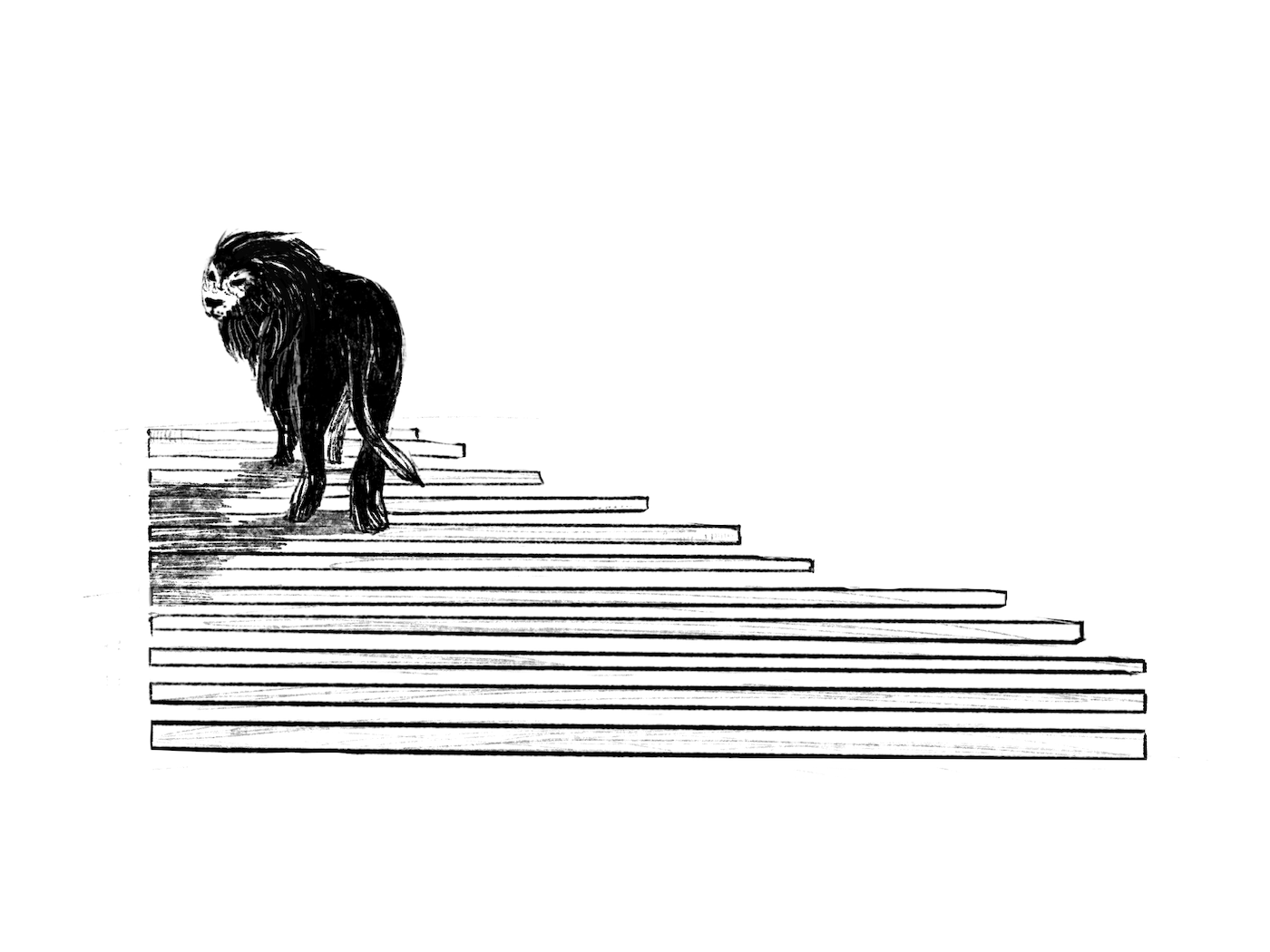 Sometimes you hear a person speak of having experienced such-and-such a revelation that caused them from that moment on to live their life differently, but none of the consequential changes I have made in my life happened anywhere near as quick as that. Before I moved to Italy I had told myself and everyone I knew for years that I intended to spend a year abroad. Before I began to make monthly donations to effective charities I had known for months that it was the right thing to do. And before I became a vegetarian some six or so years ago I had been convinced for years that eating meat was wrong and that one ought not to do it. I do not know what causes this terrible inertia in me, but I take solace in the fact that things seem to be moving in the right direction.

The obvious next step for me is veganism. I have been convinced for years that veganism is the only moral diet, ever since reading Tyler Doggett’s entry for moral vegetarianism in the Stanford Encyclopaedia of Philosophy and concluding that, because dairy cattle and egg-laying hens suffer just as much if not more than those of their peers that are bred for meat, convincing arguments for vegetarianism apply just as forcefully to veganism. Nowadays I would not put it quite like that. Instead, I would say that veganism is the only diet that does not involve using other animals as mere means, in the Kantian sense.[2]

Becoming a vegan should definitely be feasible for me. My wife has already been vegan for years, and we eat mostly vegan at home. The city of Berlin, which is my home, is full of vegan restaurants and products. As far as I can tell, the vegan diet is healthy; I likely only need to supplement vitamin D and vitamin B12, which I already do. And I am about as sure as I am of anything that the moral reasons to become a vegan are very good. The only problem is the inertia.

There are a few ways I could go about this. I could try to do it all in one go, but then I might not do it at all. I could begin with giving up those products that cause the most suffering, but if some of them are also the most difficult to give up, I might falter. Or I could begin with those products that are the easiest for me to give up. I have decided on this last option, because I reckon that I have quite a few years left to live, and most important by far is for me to actually go vegan reasonably soon; a risk of failure is much worse than transitioning in a suboptimal order. So here is the plan that I have drawn up for myself:

Just now I wrote the phrase fully vegan, but there is of course the question of how zealously I intend to hold myself to the vegan life. I will certainly eschew all fur, skin and leather products without exception, as well as meat. That is easy. Even if I could imagine circumstances in which I would find it acceptable to eat meat, such as from roadkill, I have no desire to do so. I suspect that the same will eventually happen with cheese and eggs, but until then I will allow myself to eat either of those under exceptional circumstances, such as when travelling in places that have very few vegan options, or in some distant future where my wife and I have moved into the countryside and can keep some pandered egg-laying hens around. That seems reasonable to me, but I always have the option of making the diet more stringent still in future.

Here are some predictions. On February 1st 2022,

I put a fairly pessimistic prediction for the dairy products rule because those products are contained in so many things, including a lot of sweets, which I suspect may be difficult to give up completely. I give myself better chances in general for later items, since they involve fewer months of abstinence. But in general, I am fairly confident, because I have never lapsed after becoming vegetarian, and because I am doing this for moral reasons, not for health reasons.

I will return to these next year. For the purposes of scoring my predictions, I will not count any instance of myself unintentionally breaking a rule.