Why I Am Not a Conservative 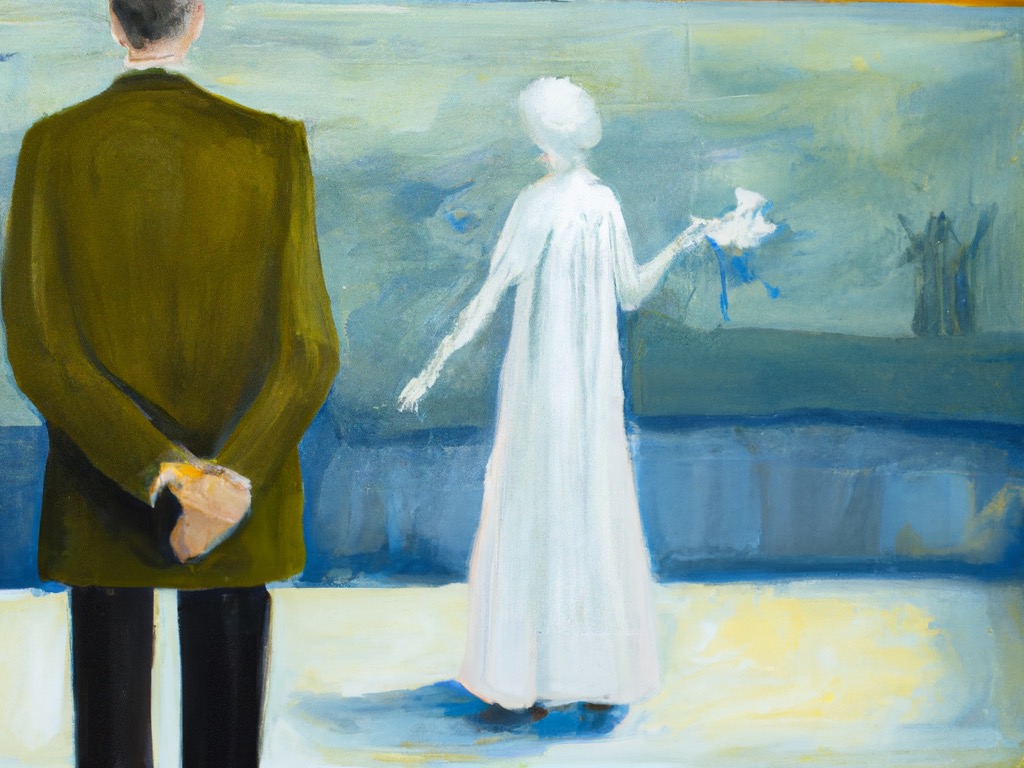 That said, seven months later I still agree with this post and think it points at some overlooked yet decision-relevant cruxes.

I am by nature a prudent person. Prudence is one of my strengths. (Everyone has strengths, so I don’t think it’s boastful to say so.) That being the case, you might think that I’d tend towards conservatism. Prudence does after all involve an awareness of risk and care in decision making. But I do not so tend. I think prudence is a virtue and this is precisely why I don’t agree with conservatism.

Venturing a precise definition of conservatism would be a fool’s errand, but to me it means roughly a set of beliefs like:

The usual caveats apply. Not all conservatives think these things. There are other beliefs that are common in conservatism. I am probably doing a bad job representing them. Et cetera. If you want to understand conservatism, you should go read a conservative. That said, this list mostly draws on Russell Kirk’s ten conservative principles, so it shouldn’t be too far off.

Eternal Moral Facts of the Matter #

Conservatism holds that there are eternal moral facts of the matter, and that these facts have been revealed to us. Kirk talks about an “enduring moral order”. The word “order” implies priority, some things being above or before some other things. The phrase “moral order” I take to signify a set of moral rules or injunctions or considerations, each of which has a fixed importance or priority. It makes sense that there should be such a thing, because conservatives need something to conserve. If there were no enduring moral order, and if instead we are engaged in a ceaseless struggle to discover or develop new ones, societal change would not only not be bad, but even good and necessary, because it would always need to adapt itself to new moral realities.

When I look back on the history of humankind, I don’t see any evidence of an enduring moral order. If there is one, I don’t think news of it ever reached our ears. Did it exist before Homo sapiens evolved? Did it apply to the Neanderthals and the Denisovans?

Possibly some intuitions have stayed constant, ideas like the golden rule. But we’ve always had deep disagreements with our ancestors. For example: for the vast, vast majority of human life, and just about everywhere, the owning of other people as personal property has been seen as a completely natural and unassailable practice, even by the most thoughtful and virtuous among us. (With the exception of some of the slaves, presumably.) If the enduring moral order was revealed to Europeans in the 18th century, why? And how do we know that it ends there? To me, it seems more plausible that morality arises as a result of people making decisions based on judgments of right and wrong.

Objection: The core moral teachings have always been there, but they have been constantly distorted and misconstrued by flawed people. Reply: It was not that everybody knew that slavery was wrong but failed to live up to their own standards. Virtually everyone seems to have thought that it really was good and natural that some people should be slaves and others should own them.

That brings us to the next idea, namely that human nature is deeply flawed and unchanging. That being the case (according to conservative thought) we can’t make the world perfect by changing society; the only way to make things better is for all of us to shape up and act with the proper restraint and prudence. “Because of human restlessness”, Kirk writes, “mankind would grow rebellious under any utopian domination and would break out once more in violent discontent – or else expire of boredom.”

The realisation that humans are mammals also tells us that human nature is not unchanging, although it may seem that way. We have been (and continue to be) the products of an evolutionary process. If we take human nature to be that (in my view, significant, though not overwhelming) part of our behaviour that cannot be explained by our environment, in other words the genetic part, it is impossible to think both that human nature is unchanging and that it is a product of evolution. (The change is however happening very slowly compared to cultural and technological change.)

Now whether or not we can stand a utopia is not really of interest to me. What matters is whether we can make things incrementally better. I think we can. To me, that is a position obviously borne out by history, though I suspect some conservatives would disagree.

The Dangers of Utopia #

Besides being impossible to attain, utopia is also harmful to try to attain. “To seek for utopia is to end in disaster […] we are not made for perfect things”, Kirk writes. Utopias are almost infinitely valuable. The most famous utopia in the Western world, the Christian Heaven, certainly is, since it is full of bliss and lasts forever. If someone is a perfectly normal utilitarian and believes that there is a non-zero probability of bringing such a utopia about, then it may be rational for them to put all other considerations aside when making decisions involving this utopia (cf. Pascal’s mugging). But if we look back on history we see that utopia has never been brought about, whereas the quest for utopia has often brought humanity closer to dystopia.

This impulse, by the way, is still alive today:

Am I a communist?

Well, if by “communist” you mean someone who wants to continually put more power into the hands of the workers, then yes.

But if you mean someone who wants to immediately guillotine every rich capitalist and form a revolutionary workers [sic] State, then also yes.

I think the conservative view of utopia is essentially true. But I don’t think this view is especially conservative. All quality of life improvements that I can think of – be they moral, political, technological or something else – have been brought about in increments. (Sometimes these changes were fairly abrupt, but they didn’t – and weren’t meant to – bring about utopia in one fell swoop.) Utopian thinking can be useful because it can tell us which destinations we have to choose from. But we need to realise that this is going to be a slow march, with plenty of opportunities for getting lost, that we may never reach our destination and that we may change our minds about where to go as we get more information. We should not expect there to be shortcuts.

The final belief is that we should place greater faith in tradition than in reason. As a consequence, we should make reforms only with extreme care. “Sudden and slashing reforms are as perilous as sudden and slashing surgery.” The notion is well expressed by Chesterton’s Fence, “the principle that reforms should not be made until the reasoning behind the existing state of affairs is understood”.

Human culture has evolved over many centuries, and as such is the product of many, many generations of accumulated knowledge. That is a treasure which we should safeguard (cf. Tanner Greer’s Tradition Is Smarter than You Are). But instead (the conservative may think) non-conservatives are dragging that treasure of norms, institutions and practices through the mud first chance that they get, proposing reforms that are obviously incompatible with human nature and culture and thoughtlessly giving up traditions that have served us well over the years.

I have read The Secret of Our Success (Henrich 2015) and agree that the cumulative knowledge is important, and that there is often wisdom in norms and practices that we benefit from but are not aware of. The problem with Chesterton’s Fence is that the existing state of affairs is one where change is ever-present. That is how we got our current norms, institutions and practices in the first place – through cultural evolution. What’s more, growth is accelerating. The faster we accumulate cultural knowledge, the faster our existing norms, institutions and practices are made obsolete.

That said, it’s hard to say whether a society is being too eager with reforms, or too prudent. That is a question of policy. I don’t know anything about policy.