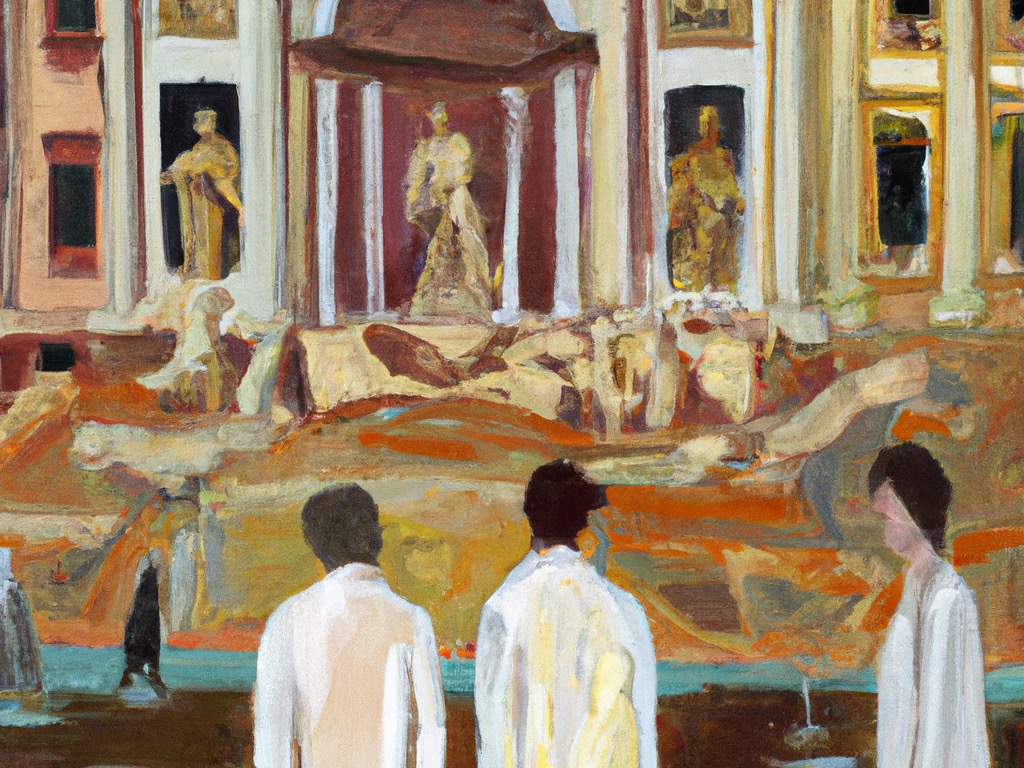 I argue that, while each nation should be free to decide for itself whether to receive Russian tourists, the arguments commonly given in favour of tourist visa bans for Russians are weak:

So since there are benefits to allowing Russians to travel to Europe on tourist visas, a ban seems unjustified, at least for now.

I’m against the Russian Regime #

Let me just get this out of the way before I set out to defend the rights of Russian citizens:

The reason I mention this is to assure you that I’m not a Kremlin supporter. I just happen to think that the proponents of a Russian tourist visa ban are wrong on this particular point, as I will soon explain. (However, you’ll find some caveats in this footnote.[1])

“Whichever Kind of Russian … Make Them Go to Russia” #

The way to stop Russia from annexing any more of Ukraine’s territory, President Volodymyr Zelensky said Monday, is for Western countries to announce that they would ban all Russian citizens in response.

In a wide-ranging interview with The Washington Post, Zelensky said that “the most important sanctions are to close the borders – because the Russians are taking away someone else’s land”. He said Russians should “live in their own world until they change their philosophy”.

The piece goes on to quote Zelensky as saying:

Whichever kind of Russian … make them go to Russia. […] They’ll understand then. They’ll say, “This [war] has nothing to do with us. The whole population can’t be held responsible, can it?” It can. The population picked this government and they’re not fighting it, not arguing with it, not shouting at it.

Estonia’s foreign minister on Thursday defended his country’s decision to bar Russian tourists, saying they are shirking their “moral responsibility” to stand up to Russian President Vladimir Putin’s regime and its “genocidal war” in Ukraine. […] “Our idea is to give a signal to all our European partners, all our Western community partners, to close down our borders to Russian citizens, except humanitarian cases”, Foreign Minister Urmas Reinsalu told The Associated Press in an interview in Tallinn. “Russian citizens are not welcome in Europe. Their country is committing a genocidal war against an innocent people.” […] Reinsalu said “hundreds of thousands” of Russian citizens passing through Estonian soil posed an “evident security threat” and dismissed concerns that the visa ban could backfire by turning ordinary Russians against Europe and the West.

The piece goes on to quote Reinsalu as saying:

[Though the legal responsibility for the war lies with Putin,] there is also a […] moral responsibility of Russian citizens as citizens of [the] aggressor state. […] They have to wake up and protest against the regime’s atrocities. Their tax money literally is used to buy rockets and bombs to kill children in Ukraine.

Exhibit 3. On August 17, Bloomberg published an opinion piece by Leonid Bershidsky that argued that the Russian opposition shouldn’t criticise these demands. (They have.) Bershidsky writes:

We anti-Putin Russians are missing a great chance to keep mum. Instead, the volume of media and social network commentary suggests that we are putting our concern over the possible loss of travel to Europe (with no effect on visa-free travel to dozens of other countries) at least on a par with our concern over what our birth country is perpetrating daily in Ukraine. This loss of face and show of selfishness is one the emigre community cannot afford.

The arguments for and against the visa ban are obvious: On the one hand, it’s weird to let Russians vacation blithely in countries that materially support Ukraine and accept Ukrainian refugees; on the other, “tourist” visas allow fugitives from the regime to seek asylum in Europe rather than be pushed back from the border, like, for example, many Chechen asylum seekers who have tried to enter Poland in recent years. Yet the issue has resonated so widely – and put Peskov and Russian liberals on the same side of a virtual border fence – because it transcends rational and moral arguments. The underlying truth is that Russians of any stripe, whatever they say about Putin and the war in Ukraine, are not wanted in many European countries these days. Without exception, these countries are those that were attacked, occupied or subjugated by the Soviet Union in the 20th century.

(I don’t have a strong opinion on whether the Russian opposition should or should not criticise this. That’s a strategic and empirical question I don’t know much about.)

Since then European foreign ministers have convened in Prague to discuss the matter, though the Union remains partly divided.

The Arguments and What I Think about Them #

The main strands of argument for why the EU should stop issuing Russian tourist visas that I’ve come across are:

In addition, advocates of a visa ban assert that getting to visit Europe is a privilege, not a human right, and one that can be revoked if warranted. (I concur.) They may agree that the default should be to allow people to visit Europe, since it’s beneficial to visitors (who get to see the Louvre or whatever) and to the hosts (who get money for it) and freedom of movement in general seems like a good thing. But, they’d say, in this case the benefits of barring Russians tourists far outweigh the costs.

I think the effects of doing so are unclear or even negative. Specifically, looking at each of the four arguments in turn:

Who Are These Tourists? #

It does feel weird and unseemly, as Bershidsky says, for wealthy, pro-regime Russians to tour Europe while their compatriots are warring in Ukraine. I wouldn’t do it if I were them. But I’m against bans on weird and unseemly.

More importantly, the wealthy and pro-regime are not the only Russians who want to enter the EU, and people don’t only use tourists visas for leisure (despite what foreign policy connoisseurs say). They also use them to visit family, friends and loved ones, they use them to do entry exams at European universities, they use them to emigrate, etc. Migrating and studying abroad are not the tourist visa’s intended purpose, but it’s a common use.[8] I know ≥3 (dissenting) Russians who have lived in Europe ≥5 years and who all initially came here using tourist visas.

(After Ukrainian asylum applications in the EU peaked in March and April, there have been as many Russian applications as Ukrainian.[9] Many Russian emigrants are skilled labourers: Iontsev, Ryazantsev, and Iontseva (2016) says the share of specialists went “from 14% in 1992 to 31% in 1999 and to 47% in 2012”; as of five years ago, >1M Russians worked abroad, many of them young. People who move away from Russia are likely less supportive of the regime than those who stay behind.)

I think the arguments for a ban are weak and don’t outweigh the drawbacks. But here are some things that’d shift my view in the direction of favouring a ban:

I hope and believe that at some point in the coming decades relations between Russia and the West will have improved again. It looks grim now. But a decade passes quickly; the end rarely matches the spirit it starts in.[10]