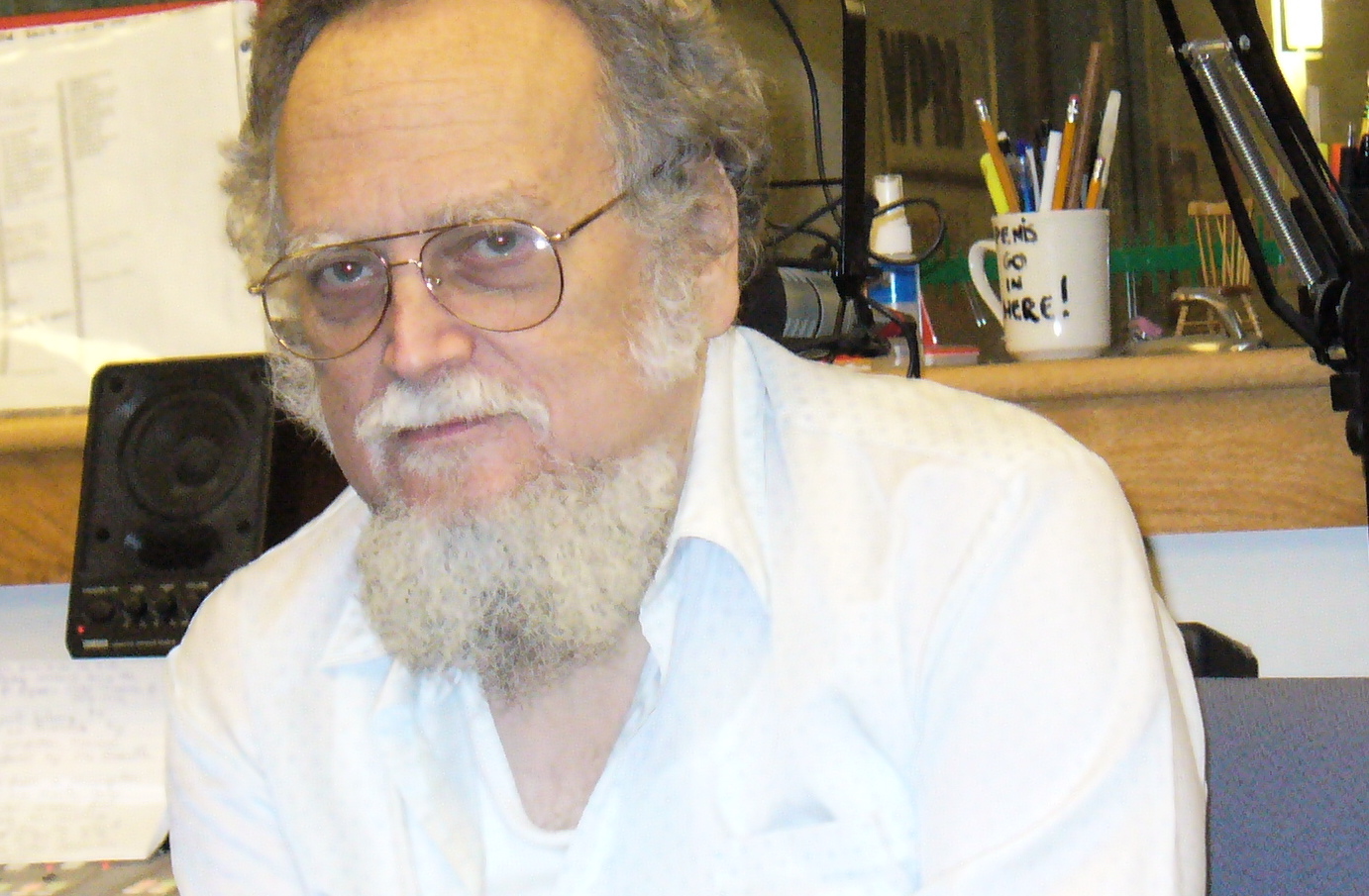 Musicologist, critic and indomitable champion of neglected music Walter Simmons has written about the American composer Arnold Rosner in Harper’s Magazine. I wrote about Rosner myself in a post about lesser-known composers:

Around the time that Harold Shapero wrote his Variations, a Jewish boy named Arnold Rosner was born in New York City.[1] Arnold Rosner was an exile in his own land. He refused the fashions of the time – serialism, minimalism and all the others – and instead turned his eyes on the past, on the music of the Renaissance and the late Romantics.[2] He never got the breakthrough that he desired. The bitterness seeped into his music.

Aside from a brief marriage in the late Seventies, Rosner lived alone; he had no children, few friends, and few interests beyond playing bridge, his chief diversion and one in which his prowess was recognized. (He used to complain that his name appeared in the New York Times more often for his bridge playing than for his composing.) During the Eighties, Nineties, and early Aughts he invested in a number of recordings – mostly of small-scale works – through connections I had made with record companies, conductors, and other musicians. These recordings received generally positive reviews, but had little impact on his career. Continuing to compose, he spent the last three decades of his life in utter squalor, living in a tiny studio apartment in Brooklyn while on the faculty of Kingsborough Community College. He died in 2013 on his sixty-eighth birthday, largely unknown to the music world.

The article also touches on the prevailing fashions of the time:

The world of musical composition in America between 1950 and 1975 was dominated by the notion of originality, which led composers to try to outdo one another with sounds that bore little or no connection to the music of the past, but could be justified by complex mathematical formulas. University music departments were dominated by an approach whose variants were known as atonality, twelve-tone music, and serialism. The essence of these styles was an abandonment of what is known as tonality – what might be described as musical gravity, i.e., music’s tendency to be directed toward a home base. Although atonality and its variants never drew much support from the general classical music audience, academic departments attempted to teach students that tonality had exhausted its usefulness and become anachronistic. Artistic progress, according to this view, required the elimination of tonality. This attitude hardened into dogma, and composers who viewed themselves as extending practices of the past, rather than abandoning them – some of whom had developed significant reputations – found their music no longer performed. Younger composers who resisted this doctrine, preferring evolution to revolution, did not stand a chance of gaining attention.

This was the milieu in which Arnold Rosner found himself when he entered SUNY Buffalo. He would often recount how the faculty were dismissive of his work and claimed that he “learned practically nothing” from them. Although most of his peers capitulated, Rosner refused to accept a view of music that violated his most fervently held artistic values. In response, his department repeatedly rejected the large orchestral work he submitted as his dissertation. […] (Interestingly, Rosner’s archivist, Carson Cooman, has uncovered documentary evidence from those years that raises serious questions about the veracity of Rosner’s account of his treatment by the school’s faculty.)

During his twenties and thirties, Rosner’s love of games and fondness for silly neologisms lent a degree of levity to his interactions. […] But by the time he reached his forties his sense of humor had begun to fade, and he developed a considerable hostility toward the classical music establishment. He believed that his music was uniquely valuable and that the zeitgeist had “stacked the cards” against him, a conviction unshaken by the increased tolerance of diverse musical styles after 1980. […] Though he did not stop composing, […] he stopped trying to find performers who would champion his music. In fact, he refused to take any action that might lead to the recognition he so deeply craved. He would write his manuscripts in longhand, while his contemporaries used computer programs that created meticulous scores. He refused to enter competitions, which can often be a doorway to recognition. […] With a few exceptions, he refused to submit his music to publishers.

The interview I made with Corentin Boissier – another composer championed by Walter Simmons – touched on this, too:

ERICH: I know some great American composers, like Arnold Rosner and Harold Shapero, have spoken of having felt alienated in American music departments, due to the dogmatic serialism there. In your experience, have the conservatoires of Paris been more accepting of 19th-century idioms?

CORENTIN: Absolutely not – quite the contrary! Western Europe, and France in particular, has spearheaded this systematic destruction of all artistic tradition, of any style that could be related to the past. The conservatories have been forced to practice a clean slate policy. This undermining action, well supervised by the institutions and the media, has had the disastrous result that, for several decades, composition – in the original sense of the word – is no longer taught in the conservatories. I did all my musical courses at the Conservatoire National Supérieur de Musique of Paris. I obtained five Prizes … but I was not able to attempt the “Composition” Prize since this Prize is only for composers of so-called “contemporary” music, that is to say “experimental”.

You were quoting the American composers Rosner and Shapero who felt alienated, but many French (and, generally speaking, European) composers suffered much more than feeling alienated. Pierre Boulez stated in 1952 that “any musician who has not experienced – I do not say understood, but, in all exactness, experienced – the necessity of dodecaphonic [12-tone] language is USELESS. For his whole work is irrelevant to the needs of his epoch.”[3] The man who wrote that had full control over the entire French music scene for several decades. This logically put an end to the careers of the vast majority of composers who did not want to conform to the dodecaphonic style. And even today, at the level of cultural institutions and organisations, nothing has changed. Despite my Masters in Musical Writing and Orchestration, it is very unlikely that I will be able to make a career as a classical composer in France.

As I write this, I am listening to the new recording of Rosner’s opera The Chronicle of Nine: The Tragedy of Queen Jane. It is about as good as anything he’s done. (The Requiem, I’m sorry to report, is not one of my favourites among his works. I think it feels too scattered, and not lyrical enough for me.)