The Sadness of Tom Cruise 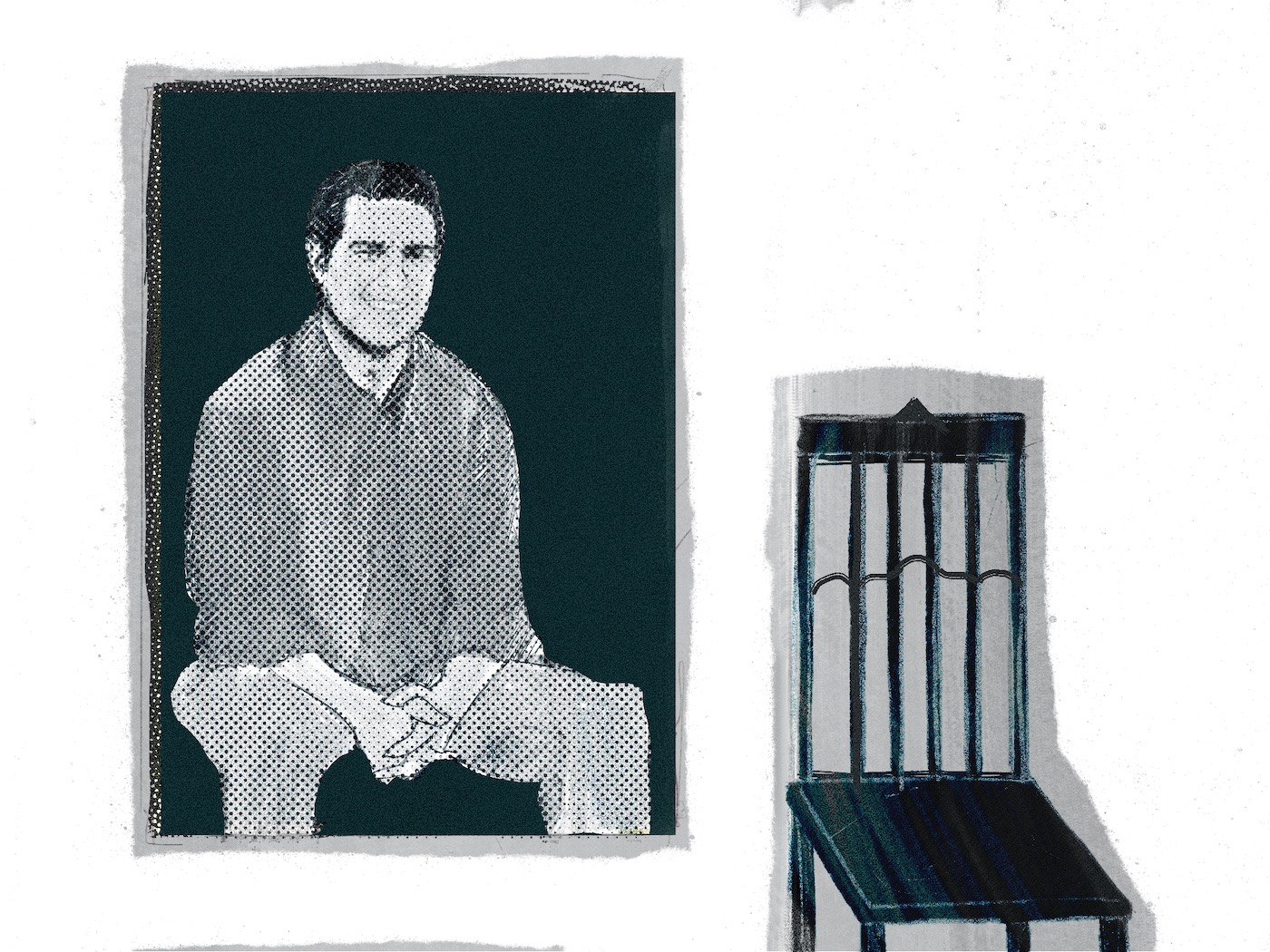 We talked about how Martian-like Patrick Bateman was, how he was looking at the world like somebody from another planet, watching what people did and trying to work out the right way to behave. And then one day he [Christian Bale] called me and he had been watching Tom Cruise on David Letterman, and [Cruise] just had this very intense friendliness with nothing behind the eyes, and [Bale] was really taken with this energy.[1]

Tom Cruise, though he is a movie star, though he’s had every wish granted, though no barrier can stand in the way of his desire, is in his heart of hearts a sad and lonely man. His church, such as it is, at once worships him and treats him like a child. One needs only to remember the reports of how church leaders auditioned brides for him to see that Tom Cruise is the puppet emperor of Scientology, feebler than a child-king. Time and again, the church puts its little prince on parade in the most embarrassing fashion. People laugh at him behind his back. And he has to know this – on some level, though he seems so very sheltered, he must know this given the amount of ridicule he has been subjected to, after the Oprah couch jumping, after the leaked Scientology tapes, after interview after interview after interview.

To ordinary people, nearly everything can be joked about: few subjects are off limits. To Tom Cruise, everything is deadly serious, especially if it’s a laughing matter. He has cordoned off his whole life and much of the world – make light of this and you are his enemy. Instead, he focuses his laughter onto trivial things, onto other people. But he is not really laughing. He is simulating laughter, badly. Because he does not really find things funny.

And now, here it comes: the famous Tom Cruise laugh. It comes on just fine, a regular laugh by any standards. You will be laughing too. But then, when the humour subsides, you will stop laughing. At this point, however, Cruise’s laugh will just be reaching a crescendo, and he will be making eye contact with you. Ha ha HA HA heh heh. And you will try to laugh again, to join him, because you know you’re supposed to. But it doesn’t come out right, because it’s not natural. He will squeeze out a couple of words sometimes between chuckles – in this case, “Wouldn’t that be awesome?” – and then, as suddenly as he started, he will stop, and you will be relieved.[2]

In movies, it’s as if he’s trying to emulate emotion, but everything is artificial. I suppose that can simply be called “bad acting”, though with him you get the sense that he is that way in life, too. He is a man who has outsourced his wants, needs, ideas and terminology to a two-faced god, one side his career and the other an unholy racket.

Of course I am talking about the implied actor, the Tom Cruise that I infer from interviews and movies. I know nothing about the breathing actor who goes under that name. He may for all I know be entirely normal.

The implied Tom Cruise is a rarity in the cinema business. Because he isn’t really creative. He is unable to act, not in the sense of “doing the job of an actor” but in the sense of “performing so as to appear to do, think or feel something”. He’s gotten by through hard work, discipline and something that seems closer to instinct than talent. In that he reminds me of Donald Trump, who, though he is unlike Tom Cruise in that he’s lazy and in many ways apathetic, nevertheless seems to share with him a primal sort of instinct that has helped both of them find success against all odds (in Trump’s case as a campaigner and businessman, not as a public official; in Cruise’s case as a movie star, not as an artist).

He has some admirable strengths. He is dedicated, reliable, loyal. He is organised. He delivers. He finishes what he starts. 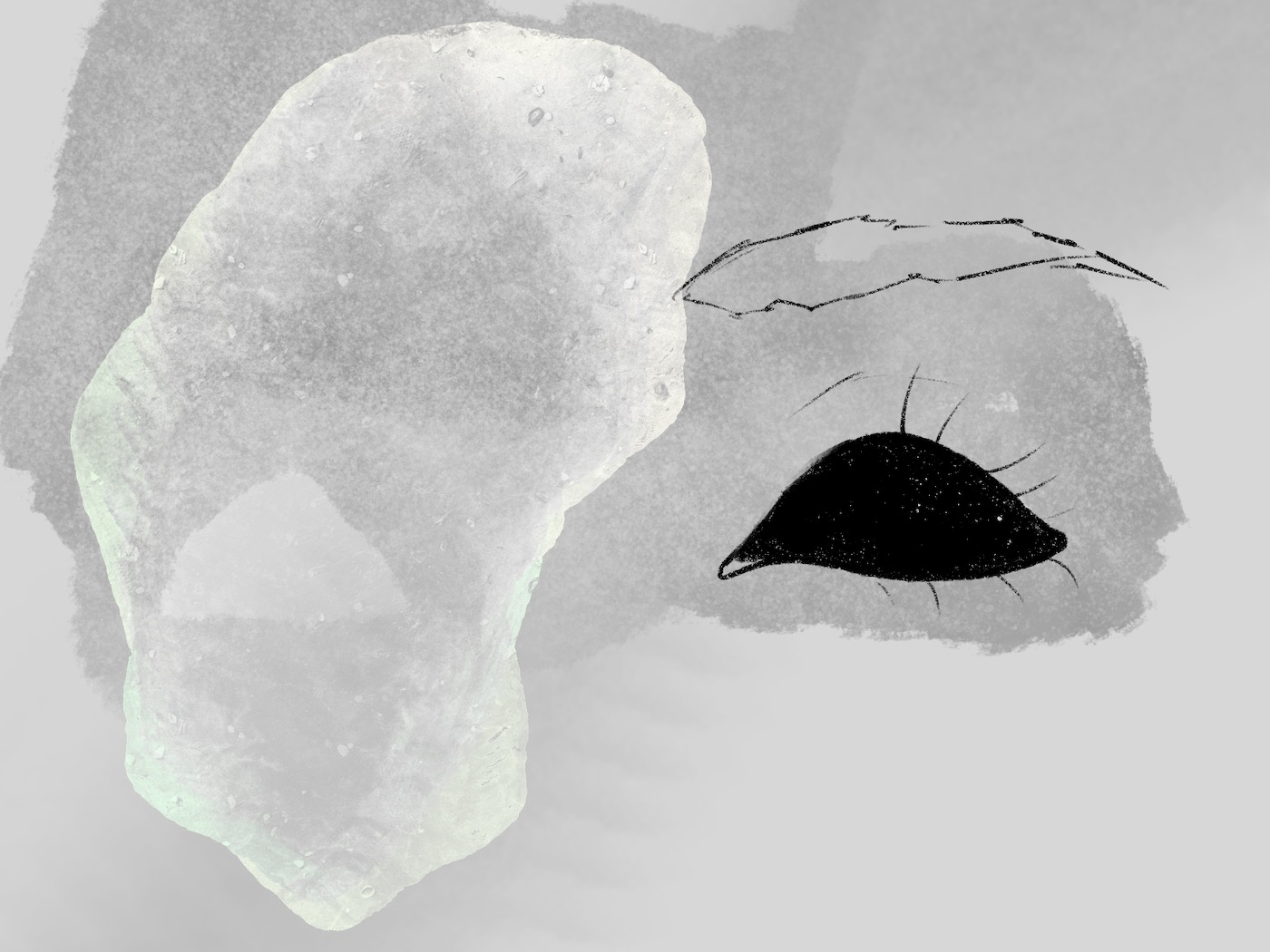 But he is also rigid. He judges. He wants people to conform. And he’s strung up: he gets agitated when people don’t live up to the standards that he sets for them.

And then Cruise does something funny: he tilts the picture of his children closer to him. And it makes me wonder. Everything about him – socially, physically, emotionally and professionally – has the appearance of being so perfectly in order that it begs a question: is he obsessive-compulsive? […] “No. Things don’t bother me if they are out of place. But I want to be prepared in an airplane. Because if I take someone up in an airplane, what’s the worst-case scenario? Death. […] I’m very responsible. I’m one of those people that if I say I am going to do it, I don’t need a contract. I will do everything I can to get it done. […] No, I just show up on time. If I’m not there, people are concerned because something went wrong. Something major went wrong.”[3]

He is too estranged from people to be able to have real relations. It is his status in cinema and within his church that estranges him. It is an invisible wall that prevents real emotion from seeping through. Maybe he acts like this because he needs to act like this in order to survive. And now it has become this whole edifice which, though it is well-furnished and nicely decorated, lacks any central heating. This is his life now, so it’s natural that he should be hostile to any suggestion that it doesn’t exist, say by treating him as an ordinary human being.

Tom Cruise is the phantasmal image of an actor. He is a ruler and he is ruled. He is a bully and he is a victim. He wants love, but love turns to ashes in the heat of its own rays. He is a proud stag caught in a trapper’s pit, wretchedly.

It’s possible that, in writing this, I have done something low and mean-spirited. I remind you, dear reader, that I’m not writing about the breathing person whose passport says Tom Cruise Mapother IV. But it is true that I am writing about an entity in some way tethered to that person.

I really do think the implied Tom Cruise feels quite lonely in this place. To the world, Scientology is a joke, and therefore he, too, is a joke. To him, the world is mean and hostile and unwilling to understand. But within Scientology, he is too worshipped and sheltered to really have friends. If, by some bizarre twist of fate, the breathing Tom Cruise were to read this, here is what I would tell him. There is a way out. There is a path that will take you to love and friendship, not the play-acted versions but the real deal. But you will find it neither in the movie industry nor in the Church of Scientology.