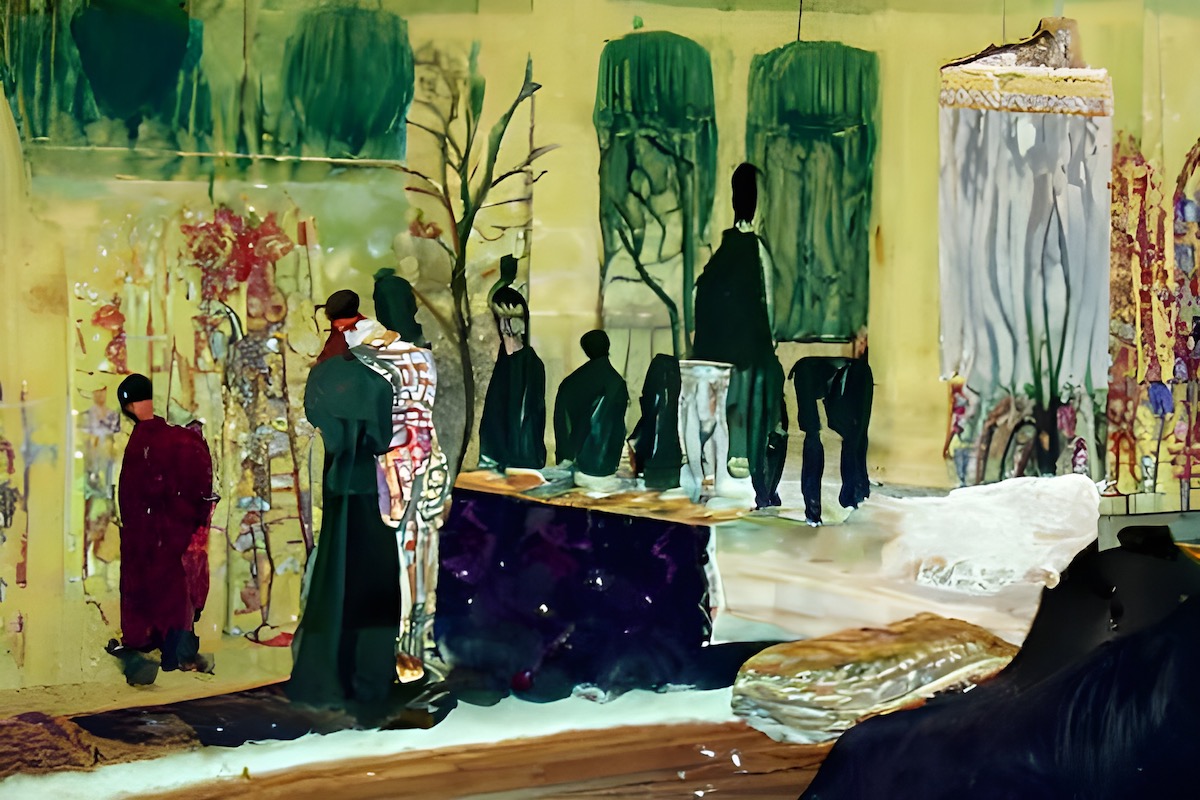 Jacques says he really likes some new Star Wars movie. Then immediately Gilberte says she really dislikes it. Isn’t Gilberte being a little rude? If I were Gilberte, I’d probably feel the urge to cushion my opinion, maybe emphasising that mine is the minority view or saying I only dislike the thing due to some weird personal deficiency.

Now imagine it was the other way round. First Gilberte says she dislikes the movie. Then immediately Jacques says he likes it. This seems totally fine!

That’s the taste disclosure asymmetry. It seems rude to state one’s dislike of a thing after someone else has stated their like of it, whereas the reverse doesn’t seem rude at all. Why? I can think of some possible reasons:

So my best guess is that the asymmetry is generated by some combination of signalling and identity dynamics. By the way, I too have been guilty of this in the past. Nowadays I rarely give negative opinions on things others like unless asked, but I suspect the disapproval is written on my face.

Galef, Julia. 2021. The Scout Mindset: Why Some People See Things Clearly and Others Don’t. Penguin.