All my instincts and prejudices tell me that I should dislike Brandon Sanderson’s books. They are popular, American, film script-like, products of workshops and beta readings, philosophically naïve, wholesome and lacking anything like the spiritual or transcendental or even allegorical. In his lectures, their author, dressed usually in jeans, tee shirt and blazer, draws his examples from and constantly alludes to contemporary popular culture. Even so, I have now read The Way of Kings and two thirds of Words of Radiance – books one and two in Sanderson’s Stormlight Archive series – and I quite like them. The plots are well constructed, the world-building is excellent and everything is skilfully written. You root for the heroes, mostly. In sum, they are entertaining, and that’s nothing to sneeze at. And who knows, maybe that’s because they are written by the sort of person who does beta readings and does not care too much about fashion. 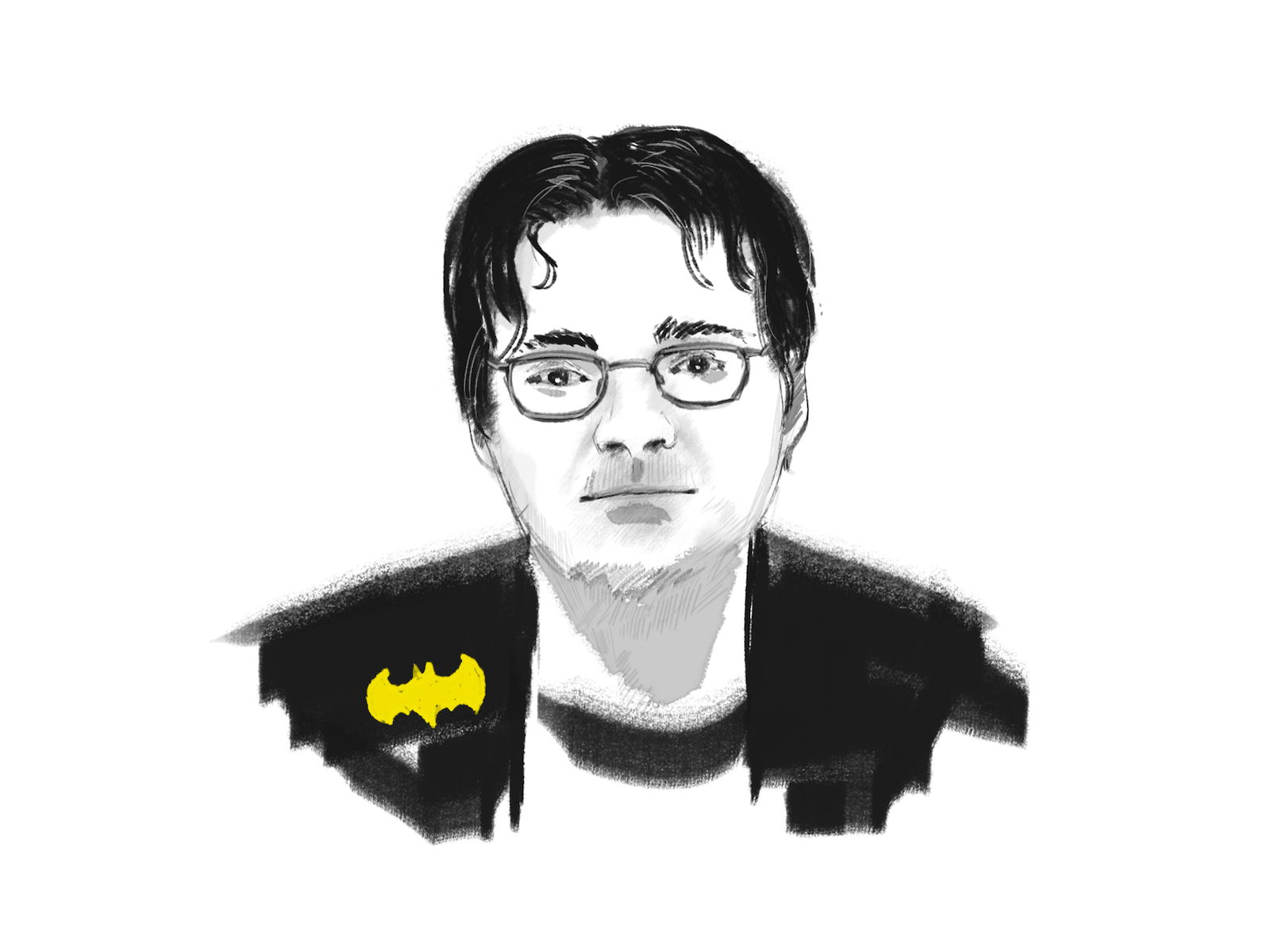 With that throat clearing out of the way, we can move on to what annoys me about these books. If you suspect you will be offended by criticism of your favourite fantasy books, do not read any further. If you want to avoid spoilers for The Way of Kings and the first third of Words of Radiance, do not read any further. But if you have read the books and if you are anything at all like me, you might take pleasure in knowing that somebody else was bothered by some of the things that you, too, were bothered by.