Recent Recordings of Sibelius's Symphony No. 1

I’ve previously lamented the fact that, because most of the composers we listen to now are dead, and because contemporary composers have no desire to write in the style of their predecessors, we get tens or hundreds of recordings of the same works, most of which are forgettable, few of which stand out. This swift-running stream of releases reminds us of the fact that it is easier to avoid stupidity than it is to achieve brilliance. The safer bet will always be to record somebody who’s already famous and listened to, though orchestras and record labels today are no more responding to market forces than were publishers of sheet music in the 18th and 19th centuries, the only difference being that the latter had the disadvantage of a product rooted in composing, not performance, and Beethoven worked on his Symphony No. 5 for four years on and off, whereas today an album takes no longer than a day or two to record.

A record is released, and then another, until suddenly there is an overwhelming number of them. In this kaleidoscopic procession the fortunes of composers and their works wax and wane as the years go by. There must be some sorts of dynamic processes at work. Maybe there are expansion-saturation cycles in the market for each work or composer. Maybe release schedules follow the roaming zeitgeist. Maybe I am just looking at Poisson clumps. For whatever reason, it seems that, in our present time, we hear reverberating the Symphony No. 1 in E Minor of Jean Sibelius. A bunch of recordings of this symphony have been released in just the last couple of years; what follows is a survey of five of them.

Here’s a feathery peacock of a conductor, or that’s the impression one gets, though he seems like a nice enough person in interviews. As it happens, I saw Santtu-Matias Rouvali conduct the Berlin Philharmonic in this symphony not long before the plague hit Europe. I don’t remember the performance too well – I rarely do – but I do remember how, in the first act, Rouvali teamed up with Alice Sara Ott for a performance of Ravel’s Piano Concerto in G Major that was overwrought even by the standards of Deutsche Grammophon.

To be fair, Ravel’s concerto just doesn’t do anything for me. But Sibelius’s symphony does and Rouvali oversaw procedures well enough in the Karajanzirkus for me to have enjoyed it. He does well in this recording, too. You notice that he is searching for something new. The orchestra plays well. It’s rhythmically all very tight – the fast movement is exemplary – but then Rouvali is a percussionist by education. The sound is beautiful and crisp. The music is there. What’s not to like?

Except … something in this recording is a little off for me. I first noticed it in the kind of slapback or bouncing effect in the rolling, expanding, intensifying sequences that lead into the grand climaxes of the first movement. Those are defining passages in this symphony. But here they sound somehow wild and overeager. Maybe this one peculiarity is a symptom of a deeper flaw. Or maybe it has somehow lodged itself in my brain and is now forever associated with the entire recording. That’s not fair, but neither is it my fault. Three out of five feathery peacocks. 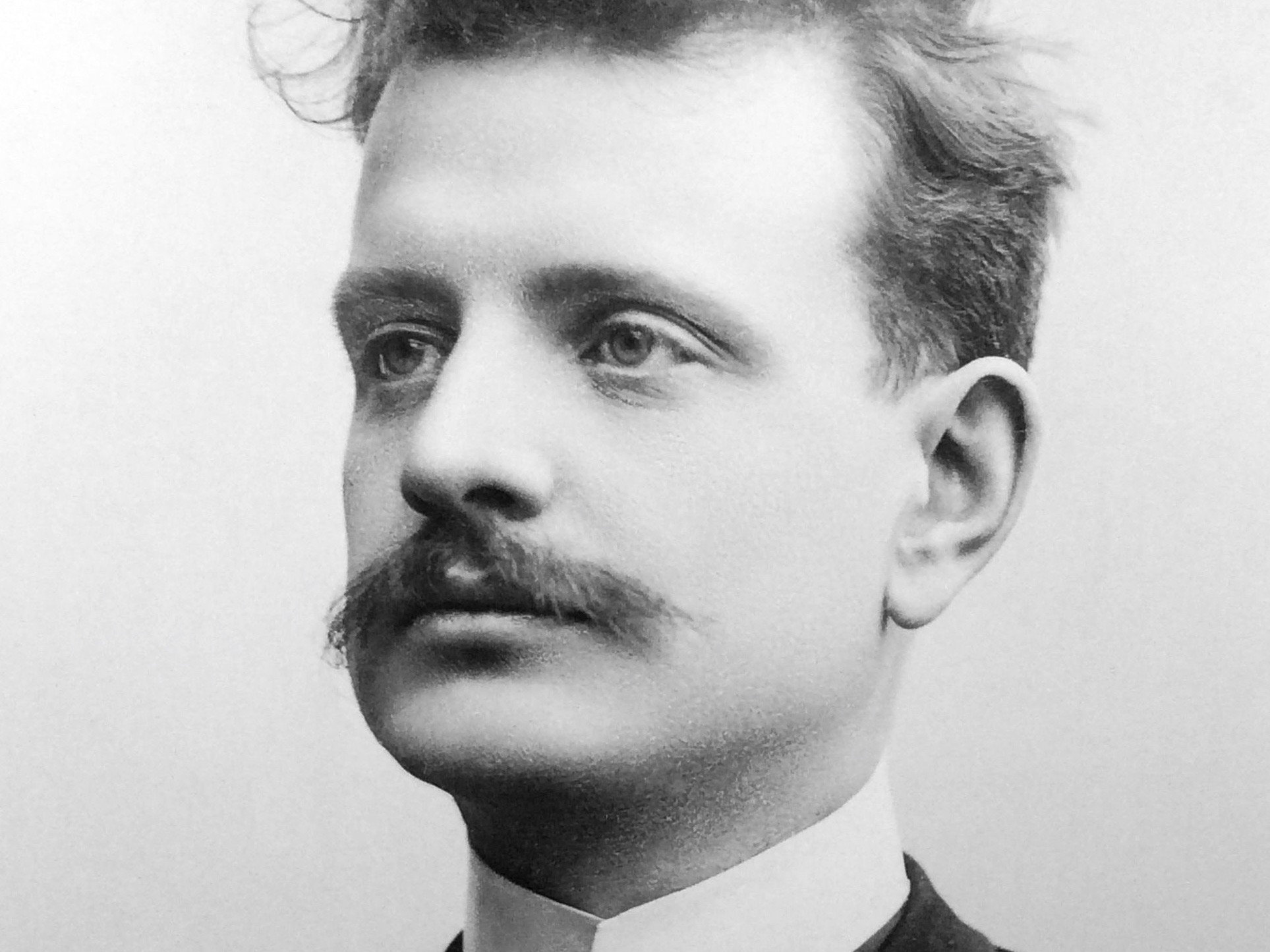 Here is another connection to the orchestra I grew up with, via another great Sibelius interpreter, namely Neeme Järvi, whose son Paavo is conducting the Orchestre de Paris. I’ll begin by noting that this is a live recording. That has consequences. Where the previous recording was rhythmically tight, this one is a little sluggish or awkward, a flaw that is particularly noticeable in the opening of the fast movement, though elsewhere too. Where the previous sounded crisp and beautiful, this one sounds kind of indistinct. Where the previous tried at least to break new ground, this one walks the trodden path. And so on.

I don’t have much to say about it.[1] It’s competent but I suppose kind of bland. Two out of five sons following in their fathers’ footsteps.

I don’t have much to say about this one, either. It is kind of impeccable, not in the way that timing is, but in the way that manners can be. It sounds careful, refined, almost prudent. So unlike the cover art, which displays a brawny-looking Yannick Nézet-Seguin in a grey tweed jacket, the performance here is soft, gentle and unaffected. The conductor is one with his orchestra. The orchestra has swallowed the music and now breathes it like air. Four out of five grey tweed jackets.

I feel that I am wearing out my reader. But we are nearing the end (as we are also approaching the present). This penultimate record was released last summer, which I suppose makes it late to the party. Owain Arwel Hughes is a Welsh conductor, I have learned, the Prince of Wales himself having written the preface to his autobiography, which preface is unfortunately a mere seven sentences long. I hope Owain Arwel wasn’t too disappointed when he received it. The biography, by the way, opens with a scene in which a recording session of Rachmaninov’s Symphony No. 3 is momentarily interrupted by news of an airplane having flown into a New York City skyscraper … but enough gossip.

What about the music? you ask. It’s adequate. The recording sounds lush, though at times perhaps also heavy, opaque and as if foggy, like the northern-looking lake on its cover art. The strings sometimes have a harsh, grating sound. But the orchestra is adept. The conductor is adept. There isn’t much to complain about, but there isn’t much that stands out either. Three out of five homeopathic prefaces. 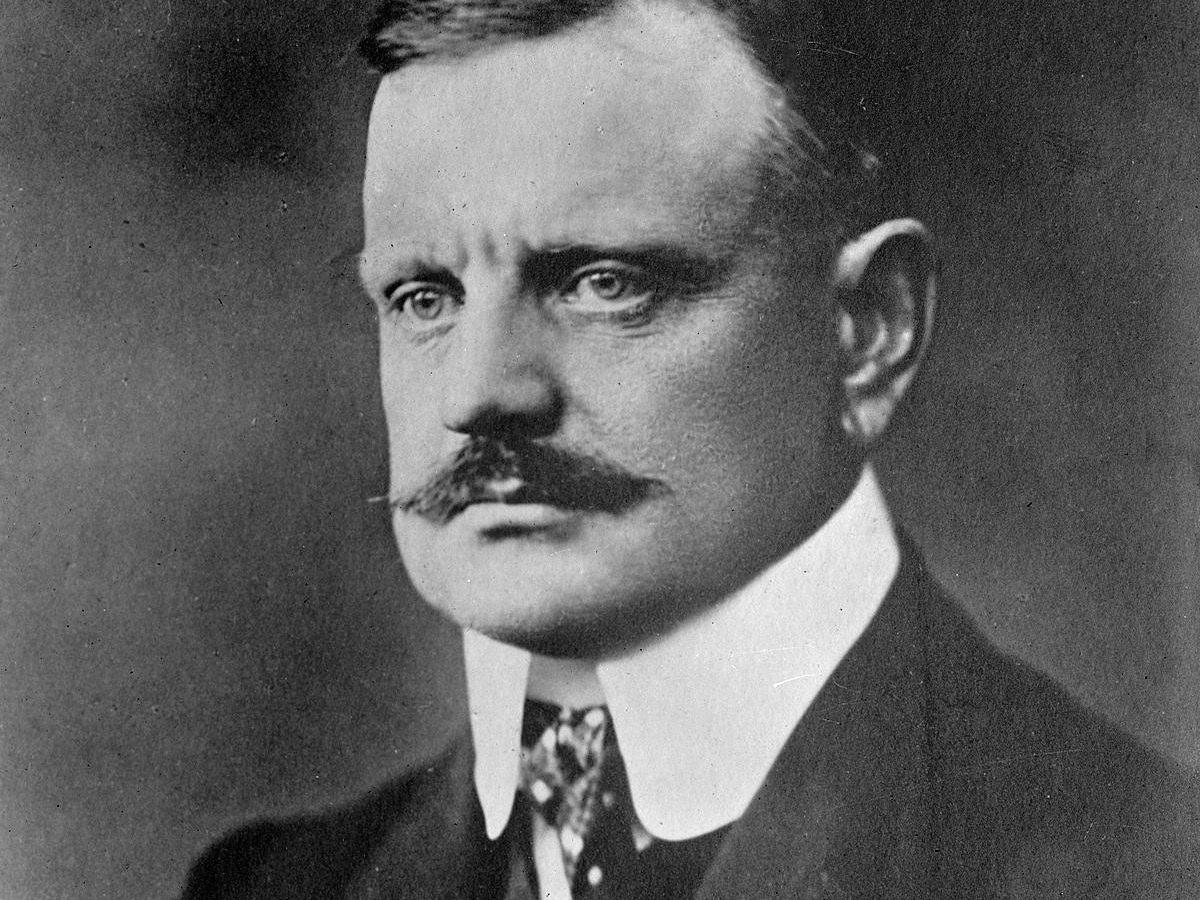 Osmo Vänskä with the Minnesota Orchestra, 2020 #

Osmo Vänskä, though not a young man, is a pyromancer[2] of a conductor and I am cheating a little bit in summoning him here, because this release is a four-disc set put out by BIS that compiles a series initially released half a decade ago. Well, so be it. It can not be recommended often enough. It sounds just perfect. It is on another level than those others. But it’s an outlier in other ways, too.

There are the fast tempi, of course. They are nearly the same as those Vänskä used in his previous recording of this symphony for BIS, done with the Lahti Symphony Orchestra[3] more than 20 years ago. The first movement is done in under ten minutes (12 is more common), the second in under nine (ten is more common), the third takes just four and a half (the standard being about five and a half) and the fourth less than 12 (13 being more common). In other words, this recording is very fast but also nimble, boisterous, a violent storm. It’s full of vitality and life force. It grabs hold of you and doesn’t let go for the 35 minutes it takes to finish.

Then there is the detail, which Vänskä and the recording engineers bring out in all its resplendent glory. There is a deep-seated affinity here. If I had not just given Santtu-Matias Rouvali’s recording three out of five feathery peacocks, I might have written something stupid and cliché like that Vänskä, being a Finn, has the music of Sibelius running through his blood. But I did and so I won’t. Instead I attribute it to years of experience and studies in his native country. Sibelius’s first symphony is a wild animal and this recording is its natural habitat. Five out of five grey-haired pyromancers.