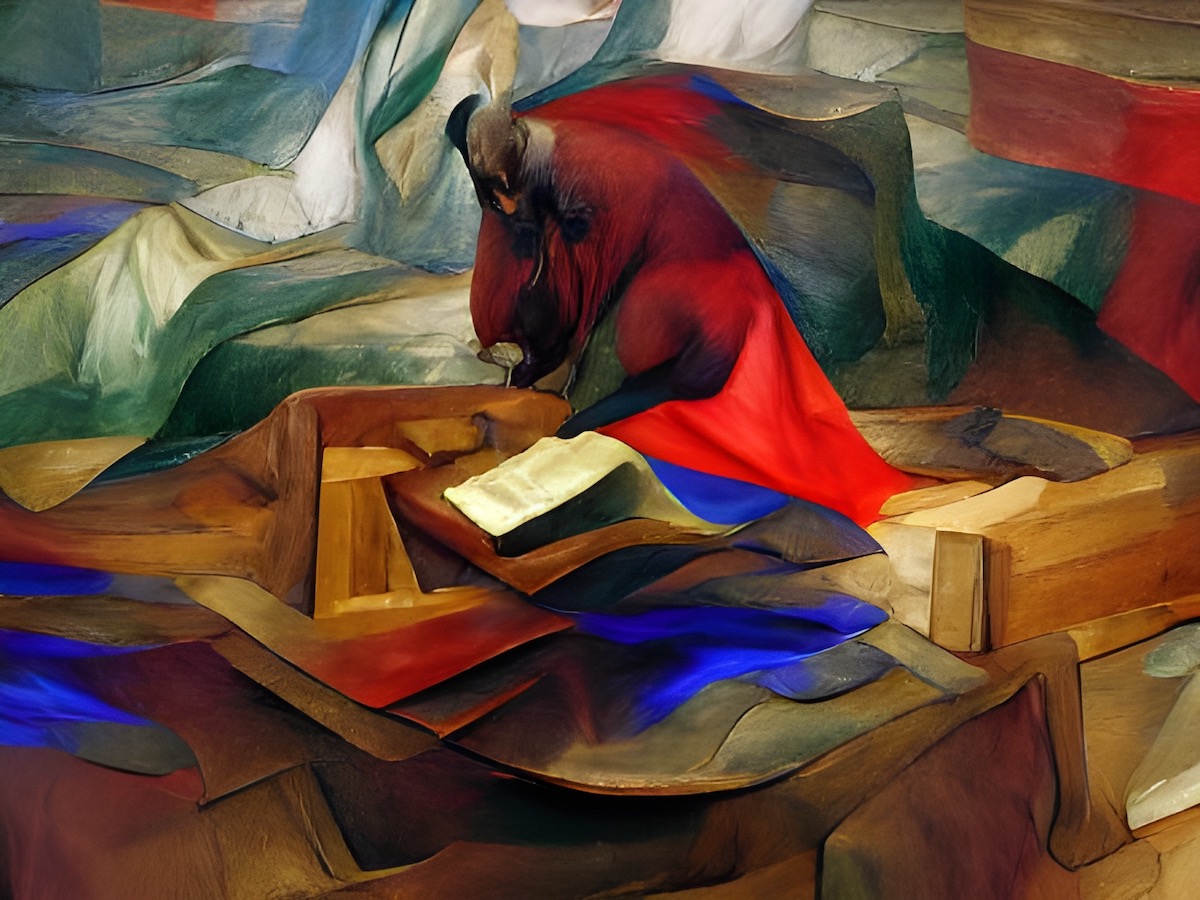 My argument against God was that the universe seemed so cruel and unjust. But how had I got this idea of just and unjust? A man does not call a line crooked unless he has some idea of a straight line.

The departed Ravi Zacharias solves the problem of evil in an interview with Ben Shapiro using the following logic:

I see a couple of problems. The chief problem is: so what? Even if I grant that the problem of evil only makes sense if there is a divine lawgiver, then why does He make laws about good and evil which He then completely ignores? The problem of evil applies under any moral system, including the Christian one. It says: Christianity is internally contradictory. Hume (1779) summarised the problem (as stated by Epicurus, according to Lactantius) like so:

Say Zacharias is right and the Christian God does exist. Then Zacharias must still choose which of these possibilities is true. But none of the options seem very palatable. In other words, his argument does nothing to actually solve the problem.

A second problem is in step (3) above. Why does a moral law necessitate a lawgiver? The laws that states and societies make don’t – we can come up with those as a result of deliberative and democratic processes. The laws of physics don’t either – they describe the way nature works. Why can’t moral laws be like those?[1]

Zacharias might say that these are different kinds of laws. The laws of nations and governments aren’t objective laws. They are just codified norms aimed at regulating behaviour. The laws of physics describe the way the world necessarily is. But moral laws are both objective and describe the way the world happens to be. While there is only one possible set of laws of physics, there are many possible laws of morality. Since there is in fact only one law of morality, someone must at some point have decided which of the possible ones is real. So Zacharias might say.

I think that would not be an unreasonable thing to say. But I also think it would be really weird if it were true. It would mean that, if I choose to help somebody who is drowning in a river, I am morally praiseworthy not because I helped someone escape death, but because I did what God commands. The goodness of the action is not rooted in the contents of the action. In an alternative universe, God might have decided that the moral law should be otherwise, and then not helping the drowning one would have been the praiseworthy thing to do. (That is, unless God was basing his lawmaking decisions on some objective moral facts. But if so, where do those come from?) I think it’s much more likely that the goodness of saving somebody’s life stems from the character of the action, not an external authority.

Ravi Zacharias, by the way, turned out to be a sexual predator. He also lied about his academic credentials, for instance calling himself a “visiting scholar at Cambridge University” despite only having been at Ridley Hall, a theological college also in Cambridge but unaffiliated with the University. So he was well acquainted with evil, but of course that didn’t stop him from being wrong about the problem thereof.