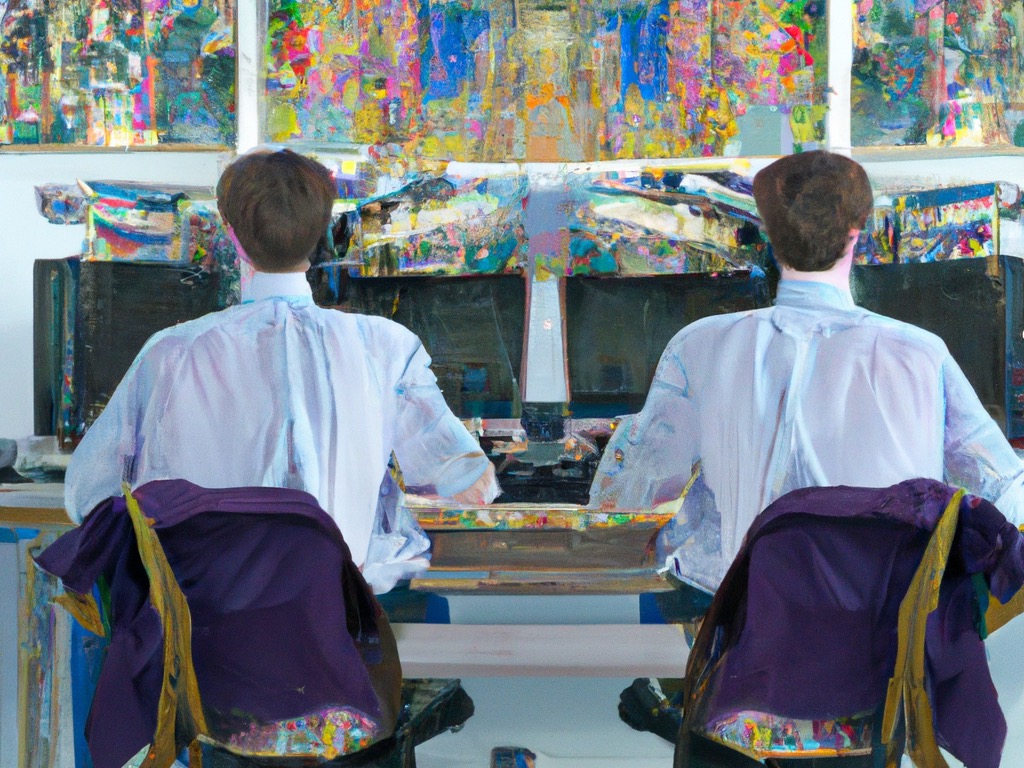 There are at least four ways of thinking about replaceability:

You want to do some good in the world. But to do good you need resources, and some of those will be in limited supply. If you use scarce resources, that means someone else won’t. Now they can’t do as much good as they could’ve. So how should you decide which scarce resources to use, or whether to use them at all?

The paradigmatic example is choosing a career: if you’re thinking of becoming a doctor to save hundreds of lives, you should perhaps keep in mind that someone else might’ve saved those lives had you chosen a different career. If so, the doctor profession is highly replaceable. But this is just one of many situations where replaceability may be a factor:

We can look at impact in at least four different ways:

Benjamin Todd, Paul Christiano and others have thought and written about replaceability, but I think it’s fair to say no one has reached any definitive conclusion: it’s a hard problem. Todd recommends focusing on other, more robustly predictable factors, like personal fit and scale and solvability, when choosing a career. In fact, there’s been remarkably little discussion about replaceability in the past few years, I think partly because people have realised that replaceability differs less across career options than those other things (personal fit, etc.), and partly because people have tactically retreated from a difficult problem.

I think this is somewhat unfortunate, as replaceability seems to me to be decision-relevant and somewhat tractable, even if not as important as the problems Todd and Christiano have moved on to.

Why Does Replaceability Matter? #

To imagine a rather extreme scenario, I think it’s easy for someone who’s choosing between two jobs, one in a field with lots of people and one that basically only they can do, to have heard of replaceability and think, “Though this thing that only I can do seems less important than this thing that many other people are doing, if I don’t work on the thing that many people are doing, someone else nearly as good as me would take my place, so instead I should work on this thing that only I can do.” But if something like the replacement view is a better representation of the truth than the single comparison view, this person may be making a grievous error!

Sports seems somewhat analogous here. Sports teams are also making decisions about how to allocate scarce resources (e.g. playing time), and they do so by explicitly considering replaceability. (It’s easier for them; they have good measures of how teams and players perform.)

I think it’s currently unclear how we are looking or should look at replaceability. My impression is that the single comparison view was circulated once long ago and that, ever since its flaws became apparent, there’s been something of a vacuum. With what do people fill this vacuum? I have no idea. But we make decisions, so it must be something.

I’ve run Monte Carlo simulations with the aim of seeing how these views perform in four simple, idealised scenarios. The scenarios pit two fields (as in, spheres of activity) against each other. (For more on how the simulations were run, see the Appendix.) The percentages signify how often you’d choose Field A if you took a given view:

I interpret the results thusly:

Like any model, this one rests on a number of simplifying assumptions. None of these results are guaranteed to hold outside the model’s world. Still …

Though I don’t feel sure enough to actually make recommendations to people faced with career decisions, I’m tentatively bullish on the replacement view. Arguments for:

Replaceability is also more complicated than this post makes it out to be. For example, in the real world:

The problem that replaceability is meant to address is a pretty rare one. There doesn’t seem to be much research on it. There aren’t that many situations where people (1) pursue the same goal[5], (2) don’t usually coordinate, (3) use shared scarce resources with substantial supply and demand and (4) are able to use those resources to varying degrees of efficiency. But effective altruists are in this rare situation.

Here is the procedure I used to simulate career choices based on the four replaceability views: