Code, like rooms, can be dirty. Mary Douglas wrote that dirt – the real, physical sort – is “matter out of place”.[1] You have an image of how you want your room to look, & all the stuff that doesn’t fit that image, everything that’s unwanted – that’s dirt. And when you have rid your room of dirt, when it conforms to your image of how it should look, then it is clean, or pure. In this sense, cleaning is a creative act.

When you program, & especially when you refactor, you also have an image (though maybe not a conscious one) of how you want your program or procedure to look, & all the lines of code that don’t fit that image are dirty. For instance, say you read about the single-responsibility principle – that each class or module or function should be responsible for one thing only. You read about it, it makes sense to you: it looks great. Now what? Every time you see a function that does two things, or a class that does a dozen things, it looks dirty to you. You want to change it so that it conforms to your image of clean code.

Douglas wrote that, in the human realm, a striving for purity has given rise to dietary rules, religious rituals, & social & sexual taboos.[2] Many of those things seem strange to us now. But don’t we have equivalents in the world of programming? Well, yes, the parallel is pretty clear. We just call them “best practices”, “habits” & “code smells” instead. But undergirding it all is the same striving for purity. 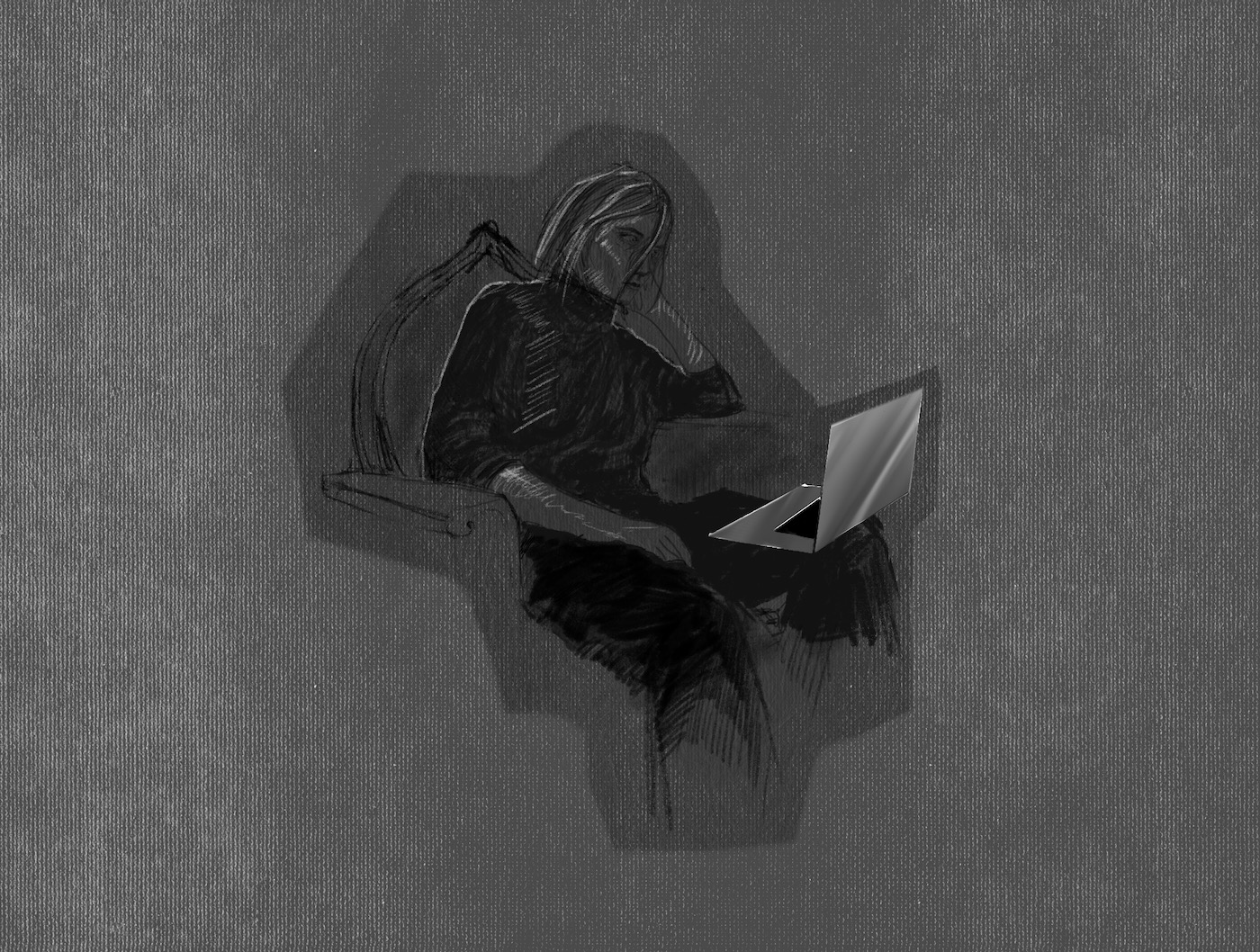 Now, you may be thinking that this is all irrational. Ancient dietary rules, magical rituals & cultural taboos are all things of the past! Like proverbs, they are crude, contradictory & based on feelings. We shouldn’t let the yuck factor rule our lives. The appeal to emotion is a logical fallacy!

But these things are not irrational if we follow Jonathan Baron’s definition of rational thinking: “[it] is whatever kind of thinking best helps people achieve their goals”.[3] Mary Douglas interpreted these practices as existing not in order to stay healthy or prevent disease, but to maintain an order.[4] In the same way, best practices, good habits & avoidance of code smells, although they may be irrational in individual situations, on the whole work to keep the house of code in order.

General principles are better than nothing. But the moment you understand the deep reason a principle exists, the need for the principle vanishes. For instance, we hear that hardcoding configuration values is bad. Instead, you should parametrise. If you stick to this rule, you’ll do all right. But if you understand why the rule exists – here, for reasons of extendability, reusability & portability – you already know when you ought to avoid hardcoded values & you don’t need to remember a rule that will misfire part of the time. 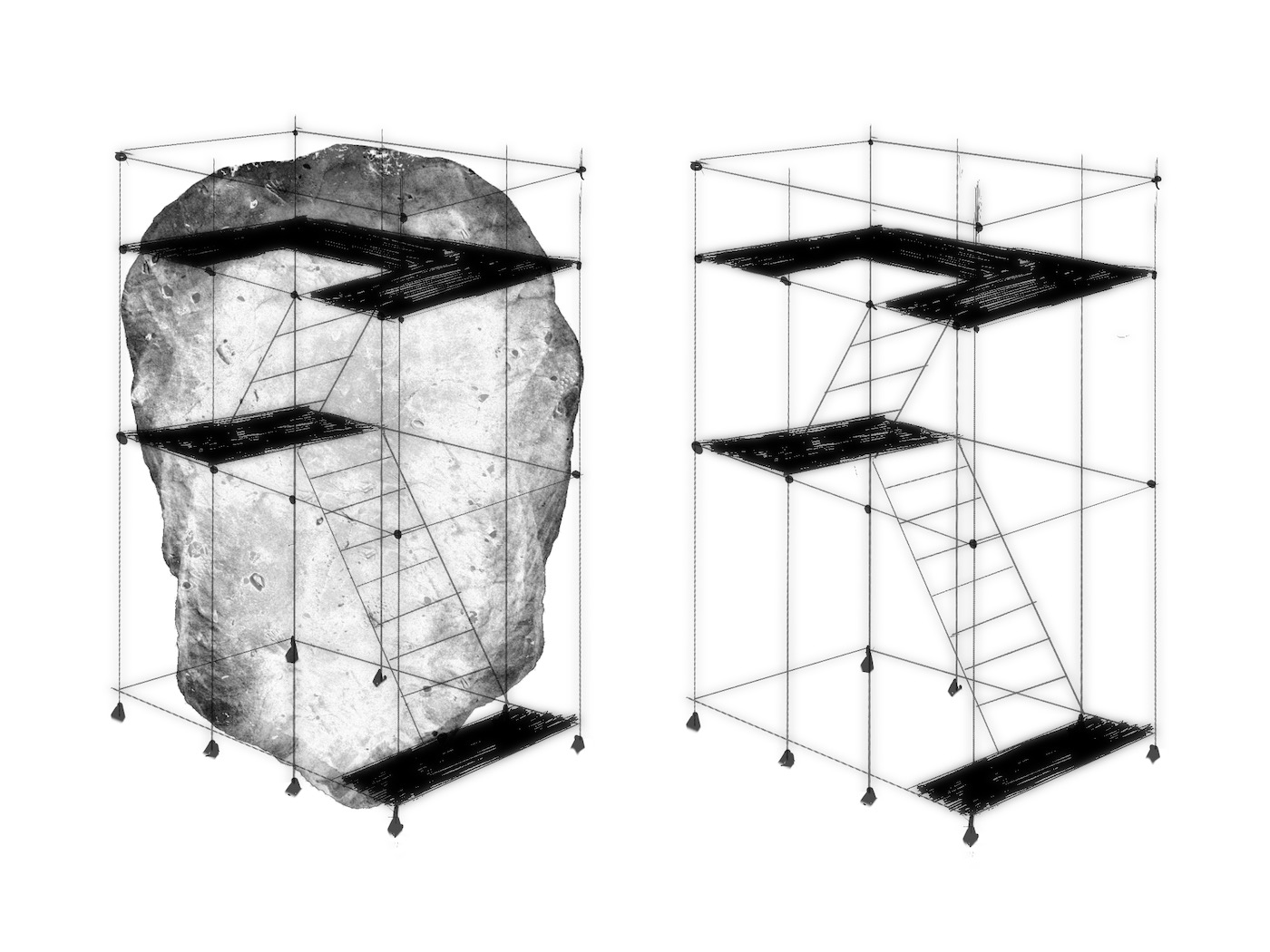 The principle of Chesterton’s fence, generally stated, says that one shouldn’t change something when one doesn’t know how it came to be that way.[5] Or, as the popular saying goes, you’ve got to learn the rules before you can break them. We can look at our best practices in that way. They have evolved over time & distil much of our best understanding about coding into a concise set of maxims. And as with any generalisation, they will miss the mark under some particular conditions. But for the most part they help us achieve our goals.[6]

Arthur Schopenhauer described pedantry as what happens when people “lack confidence in their own understanding” &, instead of thinking for themselves, with an eye to the particular, “start out from universal concepts, rules and maxims and seek to hold themselves exactingly to these”.[7] Principles are like masons’ scaffolding. We use them to learn, but when we have learned we have no need of them anymore, because the solid structure is there.

This is my writing-place. There is no About page. There are just a bunch of articles. If you don't know where to start, have a look at the Introduction.

You can subscribe by sending an email with "subscribe" in the subject line to newsletter AT erichgrunewald DOT com.