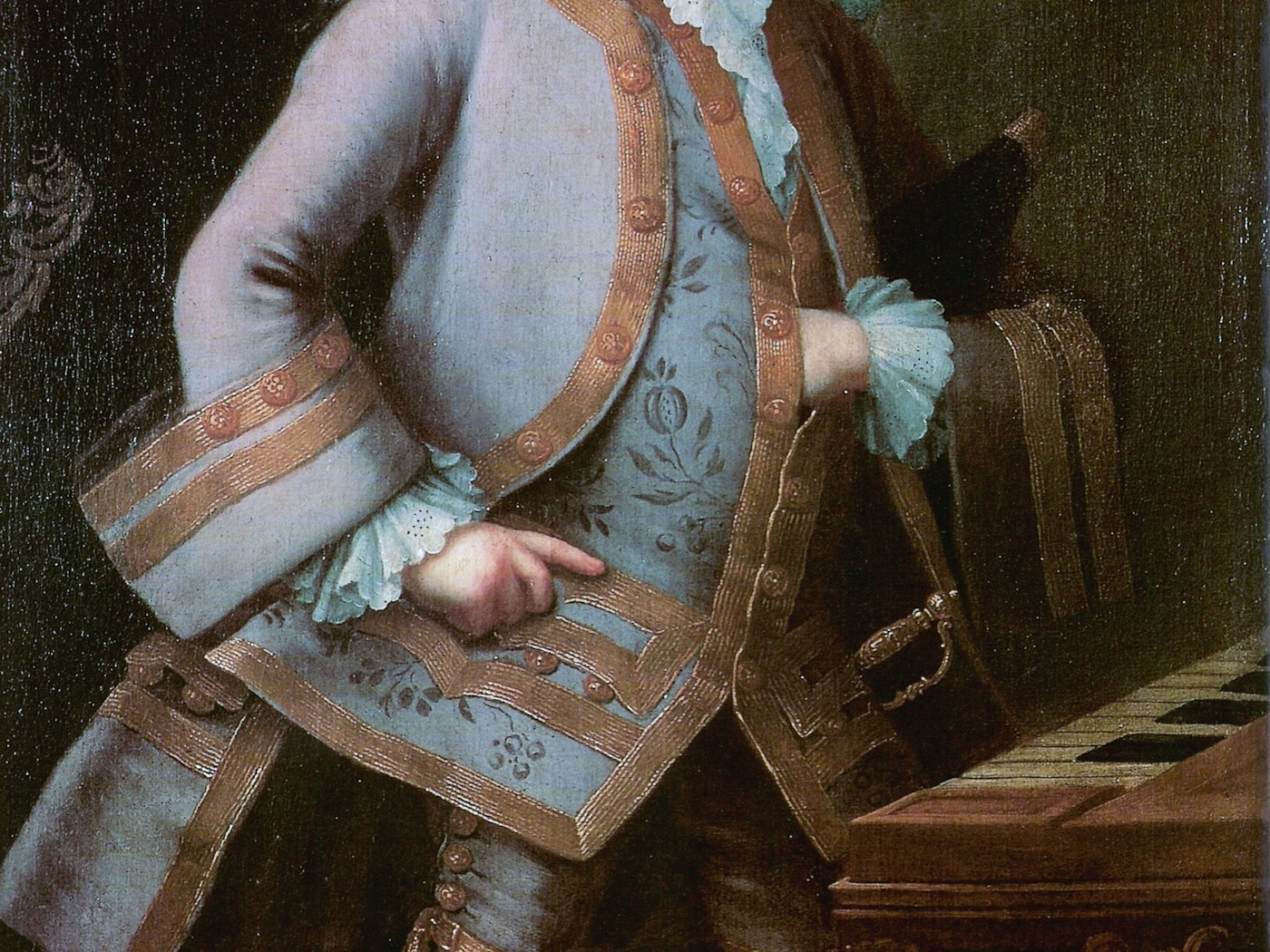 “Mozart Magnus, corpore parvus.” – It was said that the child could play pieces on the piano when he was two. When he was four, he had written his first compositions. When five, he had performed in public. When six, before the imperial family. He was so dazzlingly talented that the Royal Society in London had to test him to see if he really was a child and not secretly older than he let on. His father called him “a miracle, which God has allowed to see the light in Salzburg”.[1] A journalist proclaimed that he was “no longer surprised that Saint Paul should have lost his head after his strange vision”.[2] The child grew up and, having fulfilled his promise, died at age 35, still in some ways a child.

In the mid 1800s, everybody knew that the greatest chess players came from Europe. So when a Hungarian chess master visited New Orleans and was invited to play against a local 13 year old, he had no reason to think he would lose.[3] The boy, who had been the strongest player in New Orleans since he was nine, bested the Hungarian handily. A decade later he had stormed through Europe, winning against all the strong players there too. One of his greatest opponents complained, “I win my games in seventy moves but Mr. Morphy wins his in twenty, but that is only natural …” Having returned home with no opposition left to beat, he retired at age 22 and from that point on refused to talk about chess.

According to the historians, there had never been a child like her. As an adult, she used to say that she lived for philosophy; when young, that philosophy lived for her. She was born in Lampsacus on the coast of the Hellespont. At seven, she had read the Republic and was taken by her parents to Athens to study with Speusippus in the Academy. At nine, she participated in the grown-ups’ dialectics. At ten, she produced works on nature and comedy. It was of her that it was said, “The daughter of Athena is a Lampsacene.” Her bright eyes and quick wit dazzled those who met her. When she was eleven, the Athenians judged her worthy of a bronze statue. But by fourteen, she had to dress as a man in the Academy lest anybody think she was a hetaera.

Who were these children? They were Wolfgang Amadeus Mozart, Paul Morphy and nobody. The third person is nobody because I have never heard of a child prodigy philosopher, so I had to invent her[4]. Wikipedia has lots of child prodigies in chess, music and mathematics[5] but few outside those fields, and, as far as I can tell, no philosophers, historians or theorists.

Here is my (very speculative) sketch for an answer. In Lives of the Eminent Philosophers, Diogenes Laertius paraphrases or summarises Plato:

Of the arts there are three kinds. The first includes mining and forestry; for these provide materials. The second includes metal-working and carpentry, which transform the materials; for the smith makes weapons out of iron, while the carpenter uses timber to make flutes and lyres. The third division puts what is made to use; horsemanship, for example, uses bridles, warfare uses weapons, and music uses flutes and the lyre. Thus of art there are three kinds: the first, the second, and the third.[6]

In music, this could be

In chess, it could be

And in morality, say, it could be

This can be stated more pithily as

Mozart and Morphy were child prodigies because they showed, in their respective areas, excellent aptitude for the third art and some skill at the second. Like other child prodigies[7], they had marvellous working memories, which helped them in practicing the third art, because that is where we actually apply things in the world; working memory is crucial in guiding behaviour and decision-making. But as for the first art, they did not practice it until they were considerably older.

Philosophy is an art of the first (and sometimes second) kind. That is why, for any X, there is also a Philosophy of X. Philosophy envelops and buttresses all other activities. Or maybe it lies hidden under the surface of every other activity. Either way, it requires the practitioner to probe more deeply than most other activities, to understand not only how to achieve an activity’s goals, but to find out what those goals are and why they are worth pursuing in the first place.

There is a difference between knowing and understanding: understanding a thing means being aware not just of the what but also the why and the how. “Understanding involves knowing what is a good argument”, Jonathan Baron writes in Thinking and Deciding. “We must have certain standards for this, and these standards are likely to change as we become more educated. A young child often accepts an argument if it is merely consistent with the possibility being argued. An older child, in accepting the argument, often also insists that the argument be more consistent with this possibility than with some other possibility. It appears that understanding must be renewed as we become more sophisticated about arguments. There seem to have been no child prodigies in philosophy. This domain, by its nature, insists on the highest standards of evidence and therefore cannot be understood at all in an immature way.”[8]

Of course, I am only groping towards something here.