An Estimate of Cattle Killed due to EU GMO Scepticism 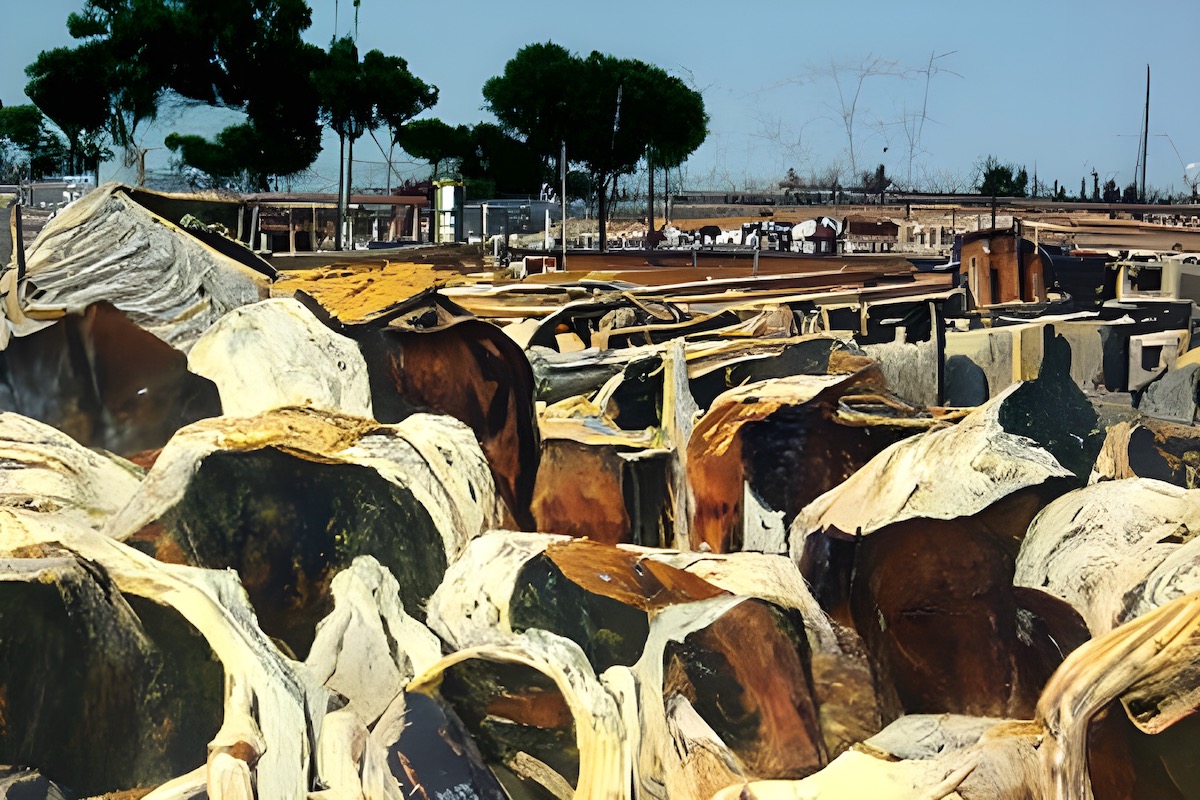 Impossible Foods has not been able to put its product on the European market because it contains a genetically modified organism (GMO); the European Food Safety Authority (EFSA) is hesitant to approve GMO products for human consumption. I estimate, with a rough back-of-the-envelope calculation, this delay to have caused the deaths of something like 20 cattle so far, and to cause the deaths of maybe 200 to 20,000 cattle (that’s my 60% confidence interval) in total.

To make beef, you need to grow cattle.[1] Most cattle in the developed world is raised in factory farms.[2] As far as factory farmed animals go, beef cattle probably have it the best. But they have it bad enough. For example, in the US and elsewhere they are often branded with hot iron. Once they have reached maturity, they’re usually taken to crowded feedlots where they are fattened. After that follow long and stressful transports during which it’s not uncommon to see animals die or become “downed” (unable to walk or stand). Then, of course, there’s the horror of the slaughterhouse and the actual killing.

So in my view it would be good if people ate less meat, beef included. One way of doing that is by replacing meat consumption with good plant-based alternatives. In Europe, for example, we’ve had the Beyond Burger for a few years now. It’s a fine product. I eat it regularly. But from what I hear, there’s an even better plant-based burger out there: the Impossible Burger. I say hear because I haven’t yet had the chance to taste it: the Impossible Burger is unfortunately stuck awaiting EFSA’s approval and therefore hasn’t yet been introduced into the European market.

The Impossible Burger first launched in 2016, having been approved [by the Food and Drug Administration]. In Europe, on the other hand, the company was required to submit a [GMO] dossier to the European Commission, because its soy leghemoglobin contains host proteins in the final product. This means, explained the regulatory expert, that the product is not “absolutely pure”. Due to the presence of host DNA in the final product, it is classified as a GMO in the EU.

Impossible submitted its European dossier in 2019. It took around 18 months for the dossier to be validated, and then it was “immediately clock stopped”, or paused. The European Food Safety Authority [contacted] Impossible to request more information. The dossier is still on pause. […] EFSA has suggested the dossier will be taken off pause by the end of 2022, but there are no guarantees. More “clock-stops” can be issued and EFSA’s deadline to complete its risk assessment, pushed back.

In other words, Impossible Foods use a yeast engineered with soy DNA to produce heme, which simulates the bloodiness of animal meat. That means the Impossible Burger contains a genetically modified organism, which is why EFSA is taking its sweet time approving it. (The next deadline for EFSA is apparently in October.) The “problem” is that, generally speaking, GMOs are very safe. They are no less natural than the modern corn, carrot and zucchini that we all eat. I am confident that the Impossible Burger is as safe to consume as any burger patty. It also seems to me that other risks associated with GMOs are either non-existent or overblown. (See Marius Hobbhahn’s post for more on GMOs.) This makes EFSA’s dilly-dallying extremely frustrating to read about – don’t they realise that real animal lives are at stake here?

Every time I was reminded of this in the past couple of years, a palm went for my face. And I’d wonder, how many cattle have died because of European prudence?

Here’s a very rough back-of-the-envelope calculation. Suppose Impossible Foods would have launched in Europe in the first days of 2020 (one year after submitting the GMO dossier to EFSA). During 2020 and 2021, Beyond Meat sold 19,474 kg of produce outside the US.[3] Suppose 3/4ths of international volume was from the EU (including the UK[4]). Suppose 4/5ths of volume was in the sale of flagship products (ground beef). Suppose Impossible Foods would have added a net total of plant-based ground beef purchased in the EU equal to 50% of Beyond Meat’s volume.[5] Suppose 72% of plant-based meat purchases displace animal-derived food.[6] Finally, suppose also that one head of cattle yields somewhere between 200 to 260 kg of beef – let’s say 230 kg.

I don’t know about you, but that is far fewer than I would have guessed – as in, one or two orders of magnitude fewer. 18 heads of cattle is not nothing, but it’s not a lot, either. (Of course, to those 18 cattle it is everything.) That said, here are some reasons to think the actual impact might be larger:

I’m obviously really uncertain about all this, but if I were to venture a guess, I’d say that these considerations could increase the number of dead cattle (compared to the scenario where Impossible Foods get approved in 2019) by one to three orders of magnitude, so to something like (rounding up) 200 to 20,000. That makes EFSA’s delay seem stupid, and of course preventing even a single death is something, but it’s less than I would have guessed, which only goes to show how off my original intuition was. I think it was off mainly because (1) I would have guessed that Beyond Meat moved more volume than it did and (2) I had not quite grasped just how much beef one head of cattle yields.